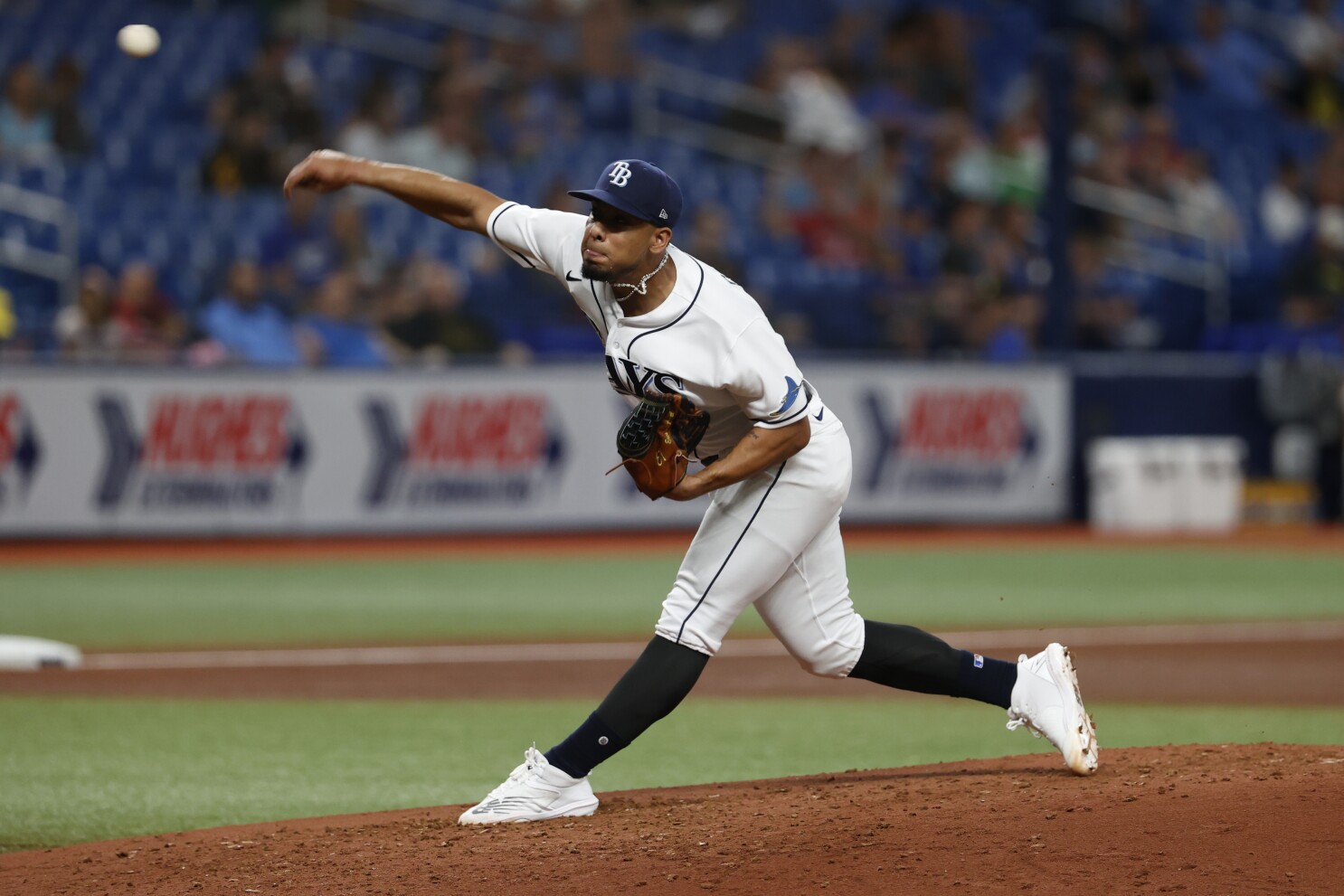 On Thursday night the AL East became a bit tighter in the race to the end of the regular season. The Rays beat the Royals 7-1, and the Yankees lost to the Blue Jays, 9-2. Tampa Bay has won 5 of 6 games, and their deficit behind New York has shrunk to 9 games. While most teams would take a 9 game lead within a division, there is a vibe starting to creep in that the Yankees may have peaked too early in the season.

Luis Patino returned to the Rays pitching staff and provided 5.2 innings pitched, allowing no runs. Yandy Díaz contributed three RBI as well for the AL East club. The Royals struggles continue as they’ve lost 4 straight. With three games left in the series, and the Yankees having to play the tougher opponent in Toronto, the Rays will look to capitalize in this critical junction of the season.