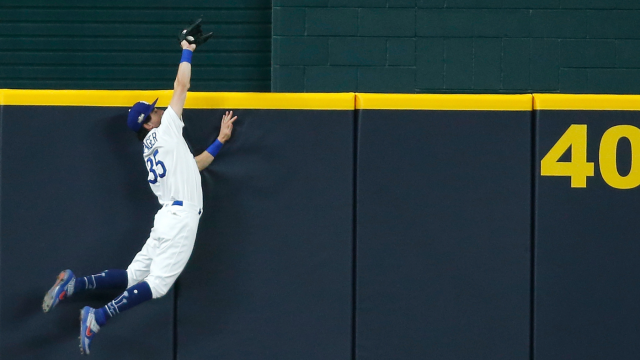 It was another full day of playoff baseball on Wednesday as four Division Series Games were packed with excitement. In Houston, the Atlanta Braves took a 2-0 series lead over the Miami Marlins behind the pitching of Ian Anderson and a home run by Travis d’Arnaud. In Los Angeles, the Oakland Athletics facing elimination, rallied to beat the Houston Astros 9-7. In San Diego, the Tampa Bay Rays took control of their series with an 8-4 win over the New York Yankees as Randy Arozarena had his third three-hit game of the postseason. In Arlington, the Los Angeles Dodgers used a great catch from Cody Bellinger to hold off the San Diego Padres 6-5, taking a 2-0 series lead. There will be four more games on Thursday with Wednesday’s winners seeking to advance the League Championship Series.