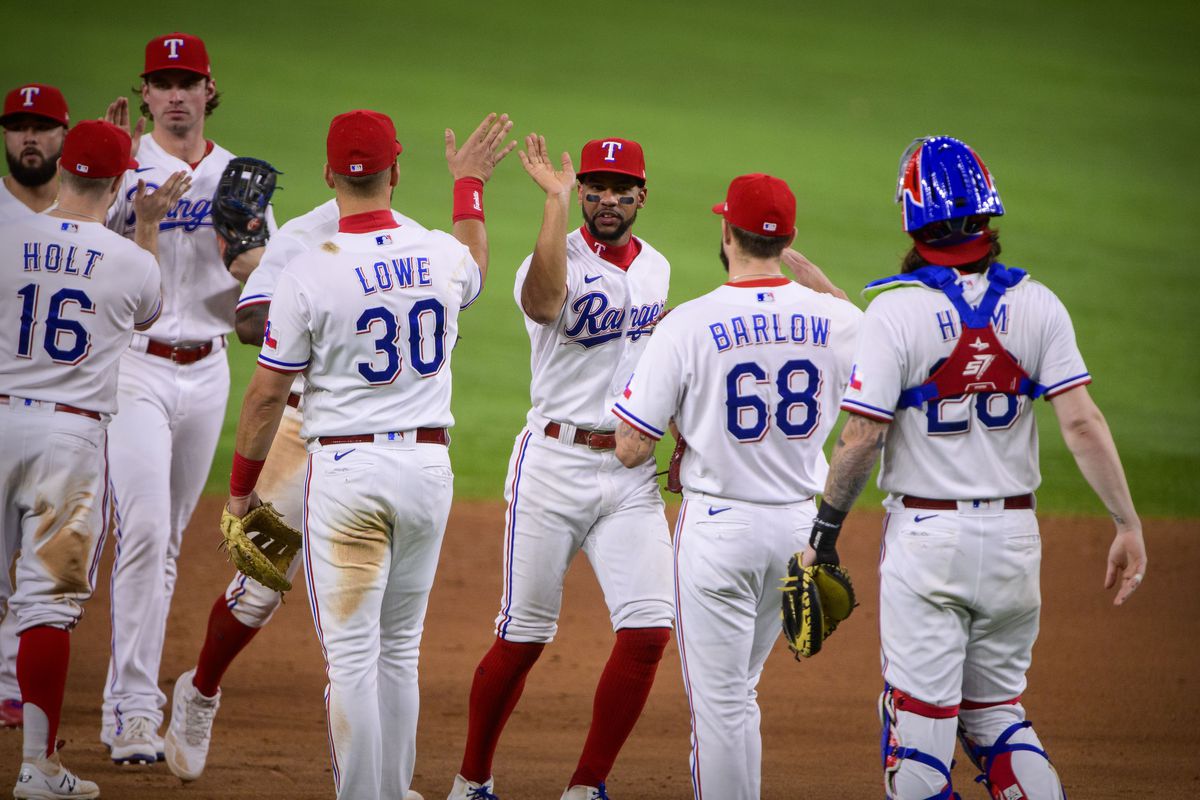 After firing manager Joe Girardi, the Philadelphia Phillies have sparker their season.  However, on Tuesday night their flame went out at Globe Life Field as the Rangers blanked the Phillies, 7-0.

Former Phil, Kyle Gibson returned on the mound to face his previous team, and pitched well on the night going 6.1 innings, but gave up homers to Nathaniel Lowe and Jonah Heim breaking the deadlock and effectively ending the game.

Philadelphia faced offensive woes as Martin Perez shutdown the away team in what is his fifth start this season allowing no runs. The Rangers have opened their pocketbooks, and now find themselves three games below .500.  With a home record of 15-18, they will need to string together more performances like this in order to kickstart their season.