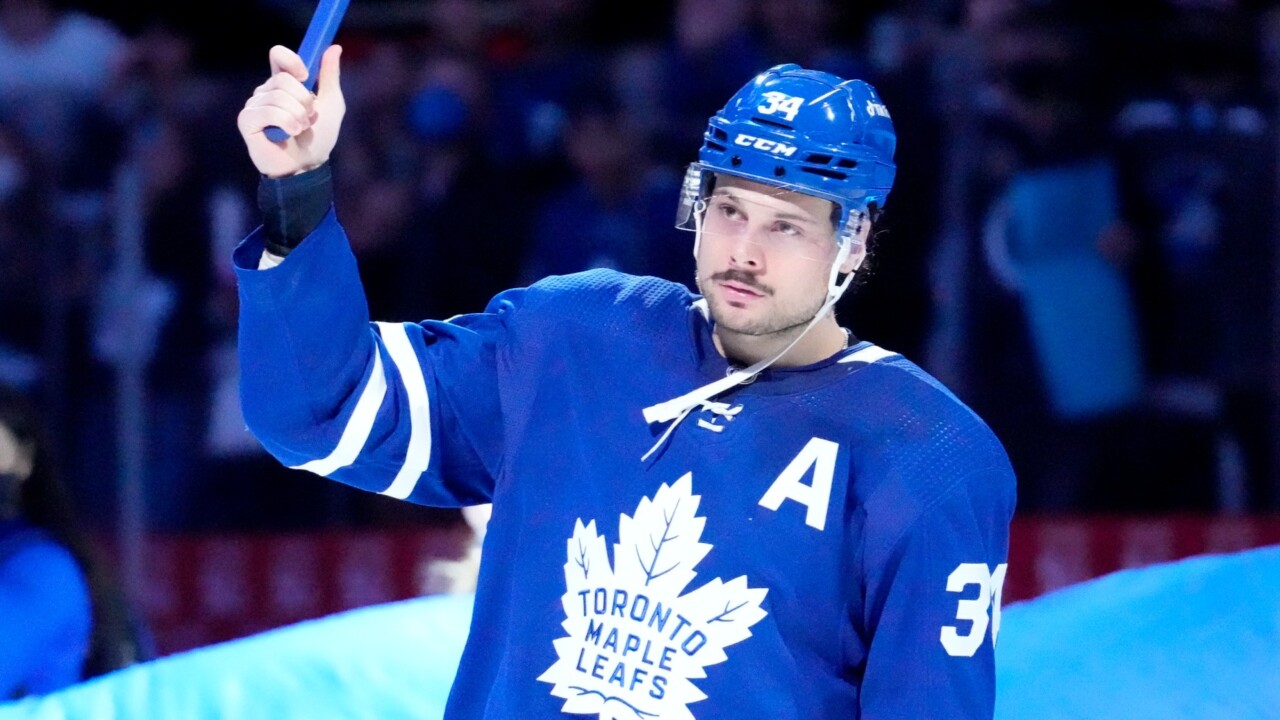 On Thursday night Auston Matthews of the Toronto Matthews tallied his 100th point in a win against the Capitals.  Matthews racked up two assists in the game, and became the third Maple Leaf player to hit the 100 point mark in a season.

Washington came into the game winning four on the bounce, putting themselves in a better position, at least for the time being when it comes to the postseason.  However, their winning streak was put to bed by the second place team in the Atlantic Division.  John Tavares complied 4 assists on the night, in a game that was one sided throughout.

Both teams will hope to harness their recent positive play as the playoffs loom large in the near future.