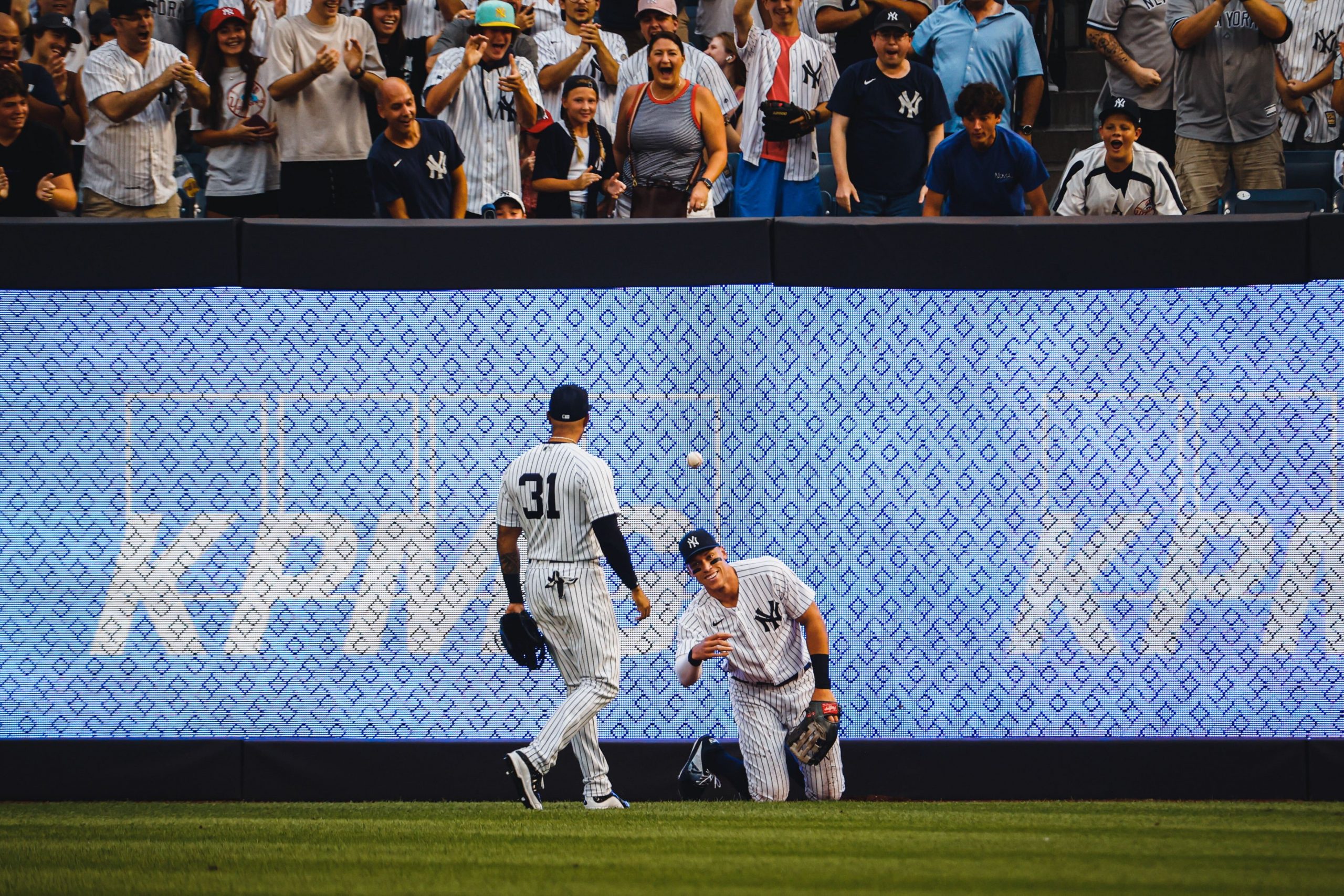 On Friday the Yankees continued their series with the Royals, which saw Aaron Judge put on a highlight reel performance. The All-Star outfielder had two homeruns in the game, including a Grand Slam. Judge is the first player to reach 40 and 41 long-balls on the season.

Possibly more impressive then his homerun prowess, Judge climbed the right field wall to rob MJ Melendez of his own would-be homer. The Yankees blew the doors off the struggling Royals by a score of 11-5. Their series will continue in the Bronx today as New York looks to win it’s third straight, and lineup an opportunity for the series sweep.

While Judge’s contract situation is not crystal clear, he continues to make the case that he will be the AL MVP this season.