The Backyard Brawl Is Back 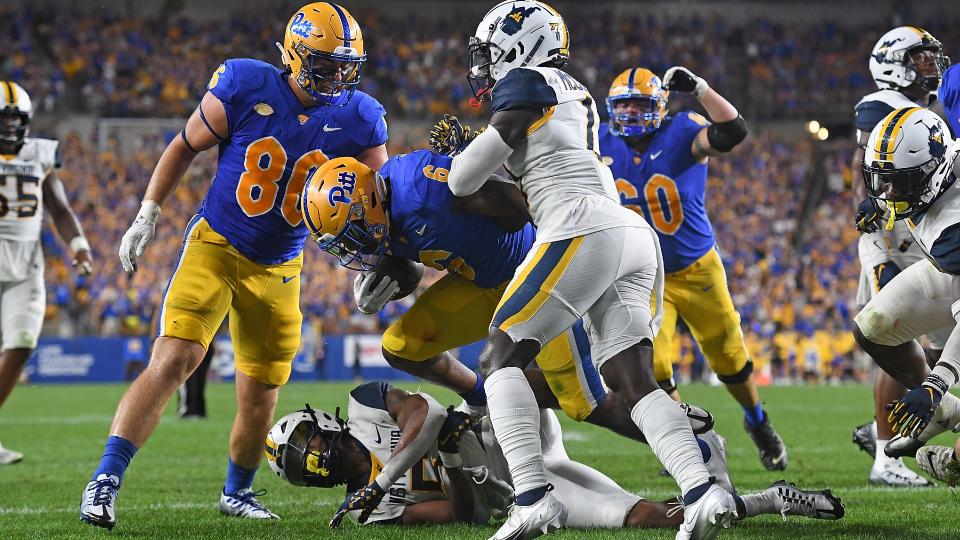 The return of college football this weekend has been appetized since last week when Nebraska and Northwestern played in Ireland. However, on Thursday night a rivalry game that had not been played in 11 years returned, and with it brought back a reminder of how special college football can be.

Led by two transfer quarterbacks in J.T. Daniels (West Virginia), and Kevon Slovis (Pitt), two teams with aspirations of playing in a meaningful bowl game squared off in Acrisure Stadium. In what was a back and forth game between two evenly matched teams, the Panthers managed to claw back down two touchdowns late in the 4th quarter.

M.J. Devonshire of Pittsburgh took pass from Daniels of West Virginia to the house as it slipped through the Mountaineer’s receivers hands. The play gave the Panthers the lead, one they would not relinquish, as they won the game 38-31.

With a full slate of games this weekend, the Backyard Brawl proved to be the exact appetizer college football needed.