The Champ Is Here 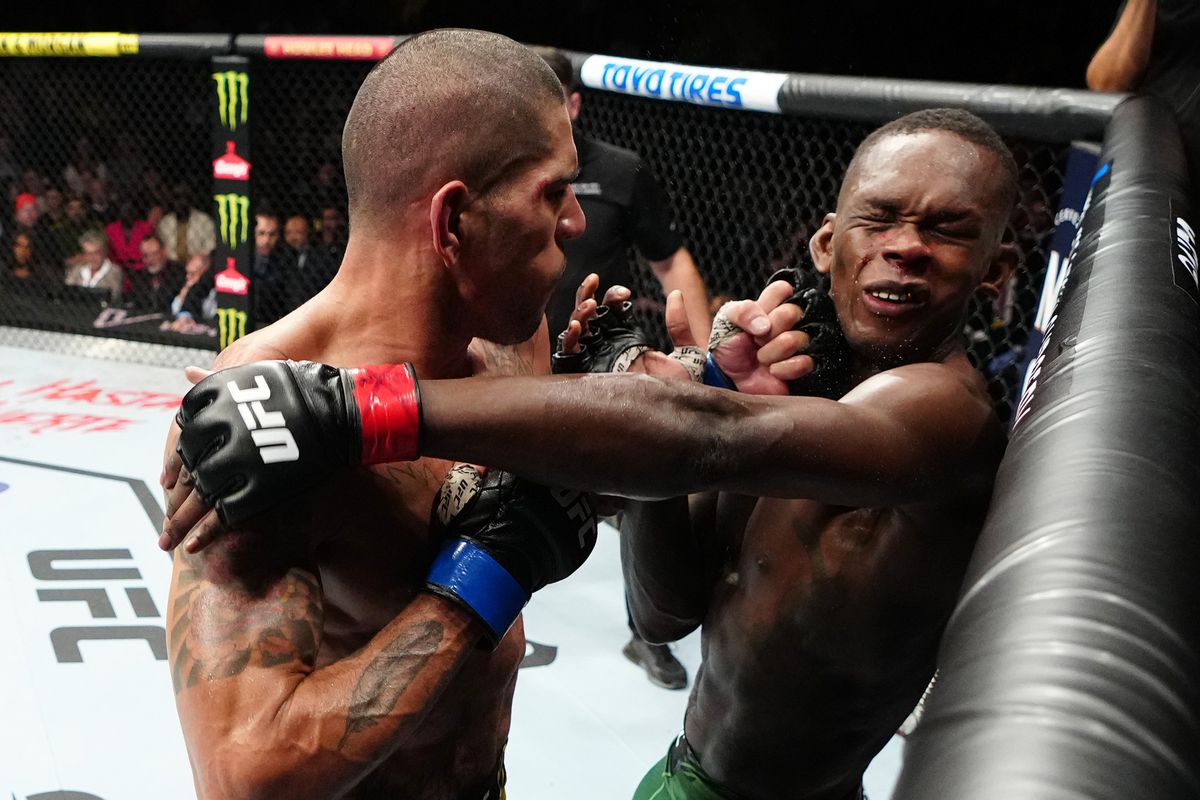 It’s the second time Pereira has knocked out Adesanya, as he remains the only man to accomplish the feat of taking the champ off his feet. The previous encounters with the two fighters occurred in kickboxing, where again, Pereira came away with the win.

Pereira now takes the title in only his fourth UFC event. A belt that Adesanya had held since 2019. Surely the two will meet again in what could be an immediate re-match for the middleweight crown.