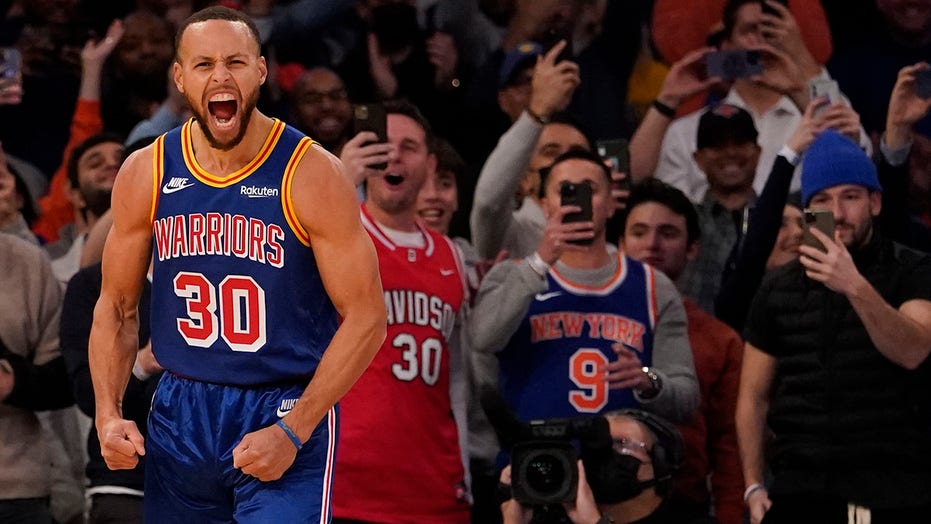 On Tuesday night in The World’s Most Famous Arena, Stephen Curry broke the record for 3 point field goals made.  Curry hit his 2,974th 3 pointer in the first quarter, surpassing Ray Allen’s tally.  It was a special moment for Steph, and the current NBA era that he represents.

In terms of the game as a whole, the Warriors won 105-96.  The loss is the Knicks 4th in a row, and last season’s playoff appearance currently looks like a fond memory, rather than the start of something.

Golden State is now 23-5, and sits atop of the Western Conference, much like Curry in the record books.