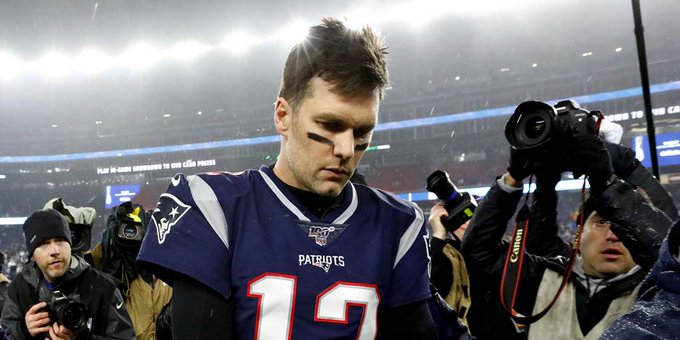 The  New England Patriots dynasty is over, as  Tom Brady announced on Tuesday he was leaving after 20 seasons. Brady,  who took over at quarterback in 2001  and led the Patriots to nine  Super Bowl appearances, and six Lombardi Trophies is expected to sign with the Tampa Bay Buccaneers for $30 million. For years, Brady had sacrificed personal for the good of the Patriots’ success, as he was named Super Bowl MVP four times. Tom Brady, who will turn 43 in August, intends to play several more seasons, wanted a big contract before ending his career. The Patriots were unwilling to meet Tom Brady’s salary demands leading the future Hall of Famer to seek a deal elsewhere.