The Last Thursday Of The Year 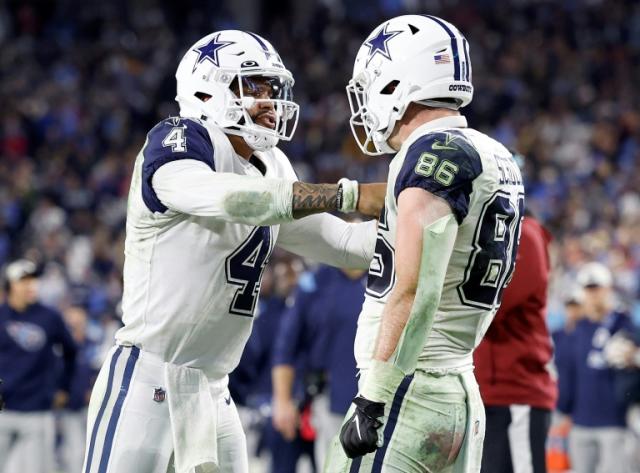 The 2022-2023 NFL season came to an end on Thursday Night Football as two teams played an interesting game at Nissan Stadium. The 11-4 Cowboys came into the game chasing the Eagles, their division rival whom they beat last week.

Meanwhile, within the AFC South, the Titans postseason destiny rests in next week’s matchup vs. the Jaguars regardless of the outcome with Dallas. Therefore, Tenneesee rested many of their key players that were in jeopardy of becoming serious injury, like Derrick Henry and Jeffrey Simmons.

Due to these circumstances the game had an usual feel to it. Especially when Dallas’ QB has two interceptions and a fumble within the 1st half. With newcomer Josh Dobbs starting for the Titans, their offense could do very little with the Cowboys turnovers, resulting in only 3 points before half-time.

In the second half Dallas’ talent proved too much for Tennessee as Prescott connected with Dalton Schultz for two TD’s to seal the victory. Both teams will have interesting Week 18’s, as both squads can still win their respective divisions.