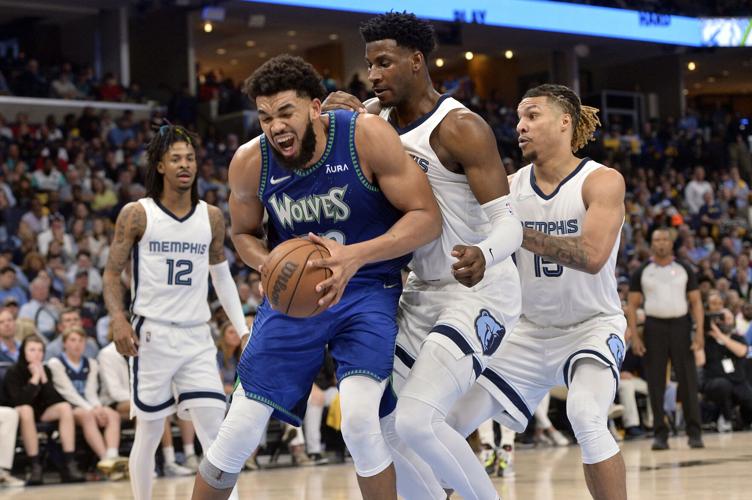 The NBA playoffs tipped off on Saturday with four games.  FedEx Forum showcased the 2 seed, Grizzlies vs. the 7 seed, Timberwolves.  In a game highlighting the league’s youngest, and brightest stars, it was Anthony Edwards who shined the most as he led Minnesota to a 130-117 road win.

Edwards had 36 points in his playoff debut, displaying the ability to score in a variety of different ways.  He is only the 4th player in league history to surpass 35 points in the playoffs before the age of 21.

It was a tough night for Memphis, while their box score wouldn’t quite show it, as Ja Morant had 32 points and 8 assists, they lacked cohesion and urgency in their play.

While they had a great regular season, it remains to be seen if it will translate to postseason success.  The Grizzlies will get a chance to level the series on Tuesday night.