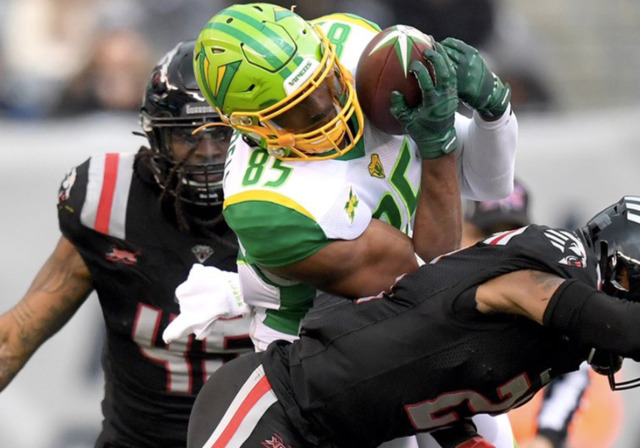 Nearly 20 years after the first XFL was a colossal, the league founded by Vince McMahon is back with a better game plan. Debuting a week after the Super Bowl, the XFL with eight teams playing four games is drawing mostly good reviews as the presentation of the games came across well on television and in person. While stadiums were not packed to NFL levels, the game had an intimate feel that lends itself well for a lower-level professional football league that can give players a second chance to showcase their skills or to extend their dreams of playing for the “Love of Football.” The XFL also had creative rule changes for special teams and extra points. The league also has an innovative overtime format that has yet to be used, as all games were decided in regulation.