The Suns Rise, The Lakers Demise 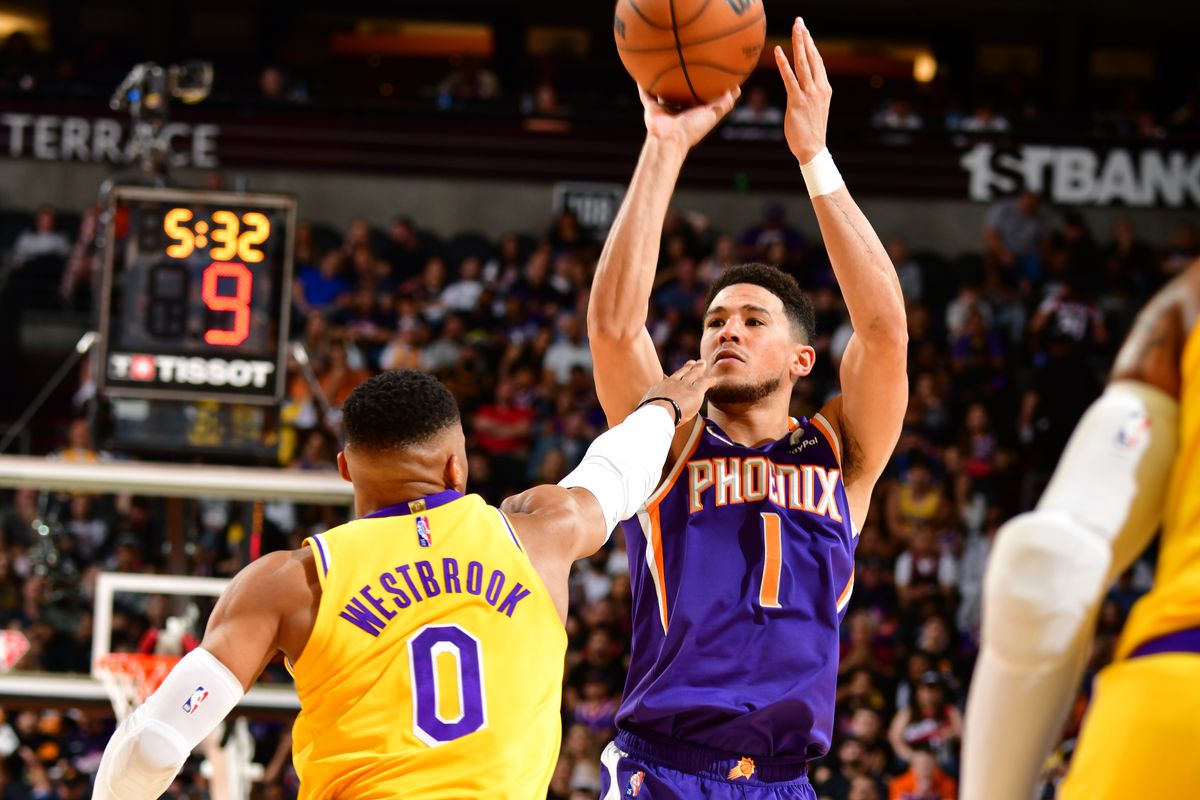 On Tuesday night two teams headed in opposite directions met with playoff implications for both.  The Phoenix Suns demolished the Lakers 121-110, in doing so Phoenix has eliminated Los Angeles from a postseason birth.

Led behind All-Star guard, Devin Booker’s 32 points, Phoenix set their new franchise high with 63 wins in a regular season.  LeBron James did not feature in the game due to nagging injuries.  It’s another season to forget for James, and the Lakers roster construction was disjointed from the beginning of the season.

As for the Suns, their consistent play is to be admired.  However, no matter how many regular season wins they accumulate, they know they will judged come playoff time.