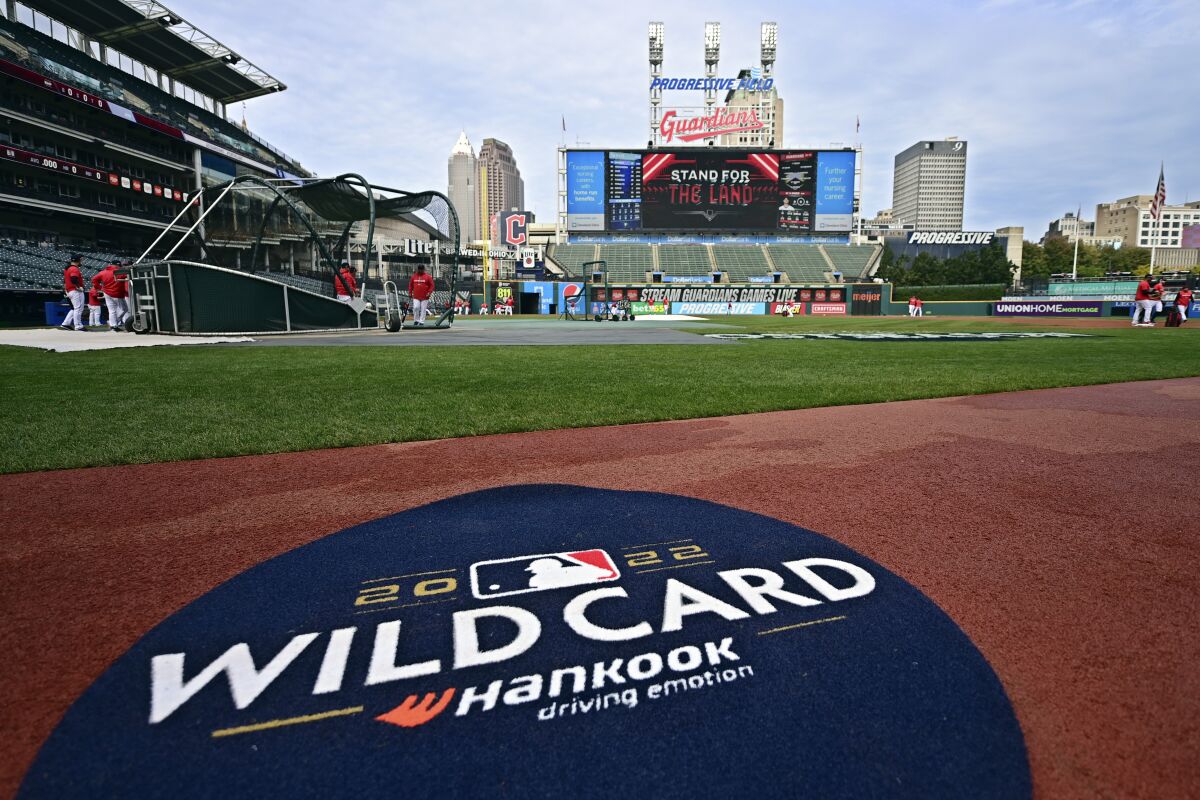 On Friday afternoon the MLB Wild Card round commenced at Progressive Field in Cleveland. With four games to be played, three would be won by the visiting team.

The only home team to emerge victorious from Game 1 were the Guardians behind the arm of Shane Bieber, who provided 7.2 innings pitched only allowing 1 run. The postseason opener saw a few surprises, like the Blue Jays powerful lineup being shutout by Seattle’s Luis Castillo, and the Phillies scoring 6 runs in the 9th innings to come from behind and steal a win.

The night cap took place in Citi Field, and Mets’ ace was roughed up by a Padres lineup that connected on four long balls. All four game 2’s will be on full display on Saturday. With three home teams season’s on the line, there will surely be fireworks in store.