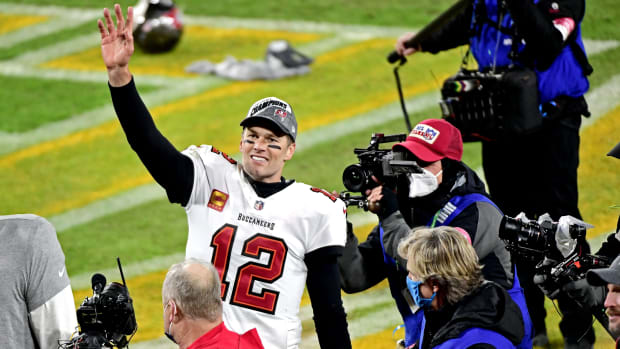 It is a new team but the same Tom Brady, as the Tampa Bay Buccaneers defeated the Green Bay Packers 31-26 in the NFC Championship Game at Lambeau Field. Brady had his struggles throwing three second-half interceptions, but with three touchdowns led Tampa to its second Super Bowl and his tenth Super Bowl appearance. The Buccaneers will be the first team to play a Super Bowl in their home stadium in two weeks. The Buccaneers will face the reigning champion Kansas City Chiefs, who beat the Buffalo Bills 38-24 in the AFC Championship Game.