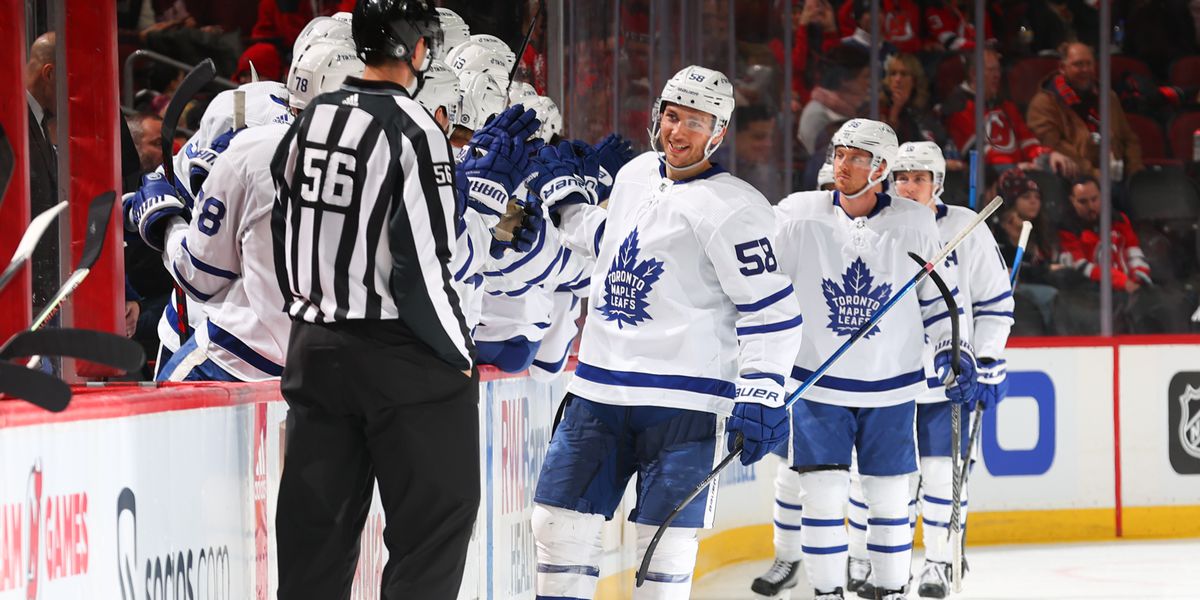 On Thanksgiving-Eve, the second place Atlantic Division, Toronto Maple Leafs traveled to Newark to take on the upstart Devils.

Coming into the game, New Jersey had won 13 in a row, matching a franchise record. In what was a close game, the Devils attempt at breaking their win streak record was ended by continual controversy. In a game that saw the Devils score three goals, all disallowed after review, the Maple Leafs took home the W by a score of 2-1.

Projectiles were thrown onto the ice, as Devils fans felt cheated by the referees. Continuing their bad luck, New Jersey also managed to hit the post twice. Dougie Hamilton lit the lamp in the third period to bring some life to New Jersey, but it wasn’t enough on the night.

The Devils will look to begin a new win streak on at Buffalo against the Sabres on Friday night.