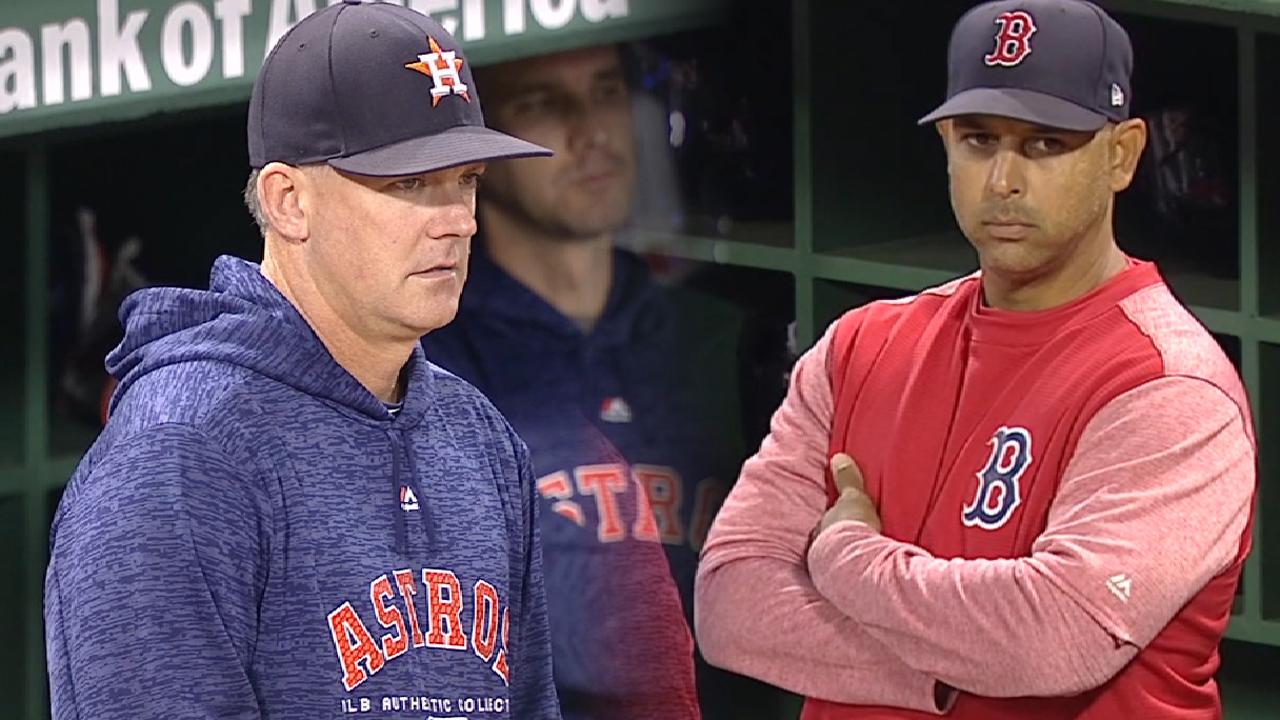 The Boston Red Sox fired manager Alex Cora in the latest fallout from the 2017 Houston Astros cheating scandal. On Monday, MLB, after a two-month investigation, announced penalties for the Astros cheating scandal. General Manager Jeff Luhnow and manager A.J. Hinch for both suspended for a year, while the Astros lost multiple draft picks and were fined five million dollars for using the video room to steal signs from the opposing catcher. Shortly after the announcement, the Astros fired Luhnow and Hinch, trying distance themselves from the men who brought a tainted championship to Houston. The report also named Alex Cora, who was the Astros bench coach in 2017 as the mastermind of the scheme, that had the video coordinator hitting a nearby trash can to signal the batter what was coming. Cora is said to be inline for an even larger punishment as he allegedly took his scheme to Boston and helped them win the World Series in 2018. It is likely that none of the men fired will ever work in the game again, as their reputations have made them all pariahs. Carlos Beltran, the new manager of the New York Mets, played with the Astros, was named in the report but was unpunished by MLB, as the targets of the punishment have been aimed at the coaches and executives who cooked up the scheme. Beltran is said to be safe for now, as the Mets have yet to comment.