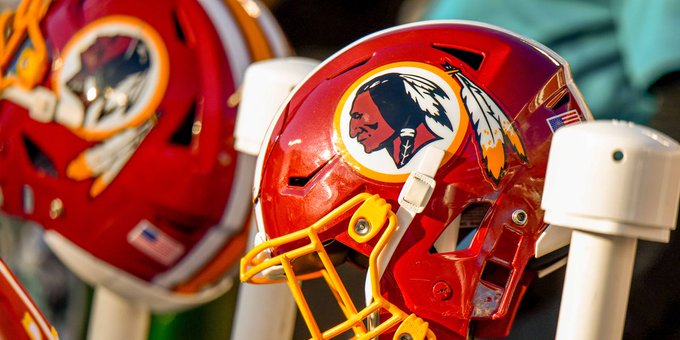 The flood of pubic pressure finally broke the dam, as the Washington Redskins announced they are changing their name on Monday. The wave of social justice following the death of George Floyd was too much for the team to overcome as Nike announced they would no longer produce team merchandise, and Amazon threatened to no longer sell team products add stadium sponsor FedEx threatening to cancel the stadium naming rights. Owner Daniel Snyder had no other choice. The team has yet to reveal a new name and a new logo and could go into the stadium with no name and no logo.