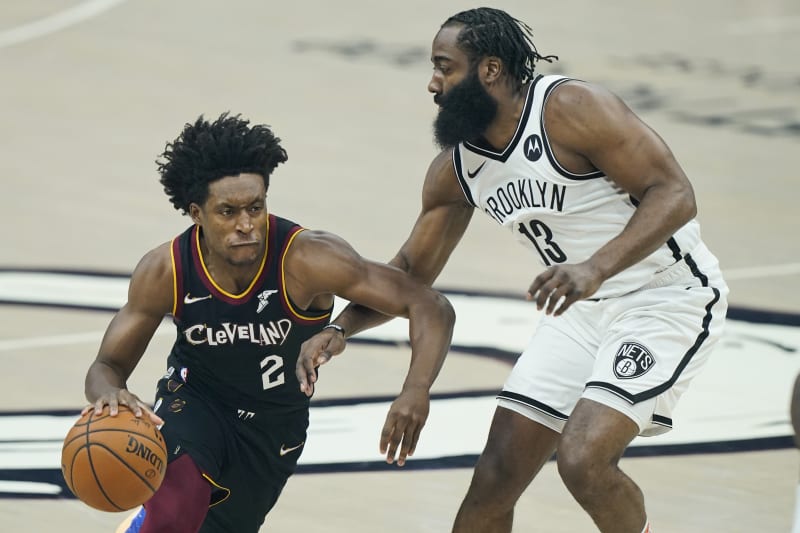 The Brooklyn Nets had their big three on the floor together for the first time as Kyrie Irving returned from a two-week absence. The result was not got as the Nets were stunned in double overtime by the Cleveland Cavaliers 147-135. Kyrie scored 37 in his return, while Kevin Durant had 38 and James Harden had 21. However, the man with the hot hand was Collin Sexton of Cleveland, who had a game-high 42 points, including 12 points in the second overtime period.