Two Hands On The Cup 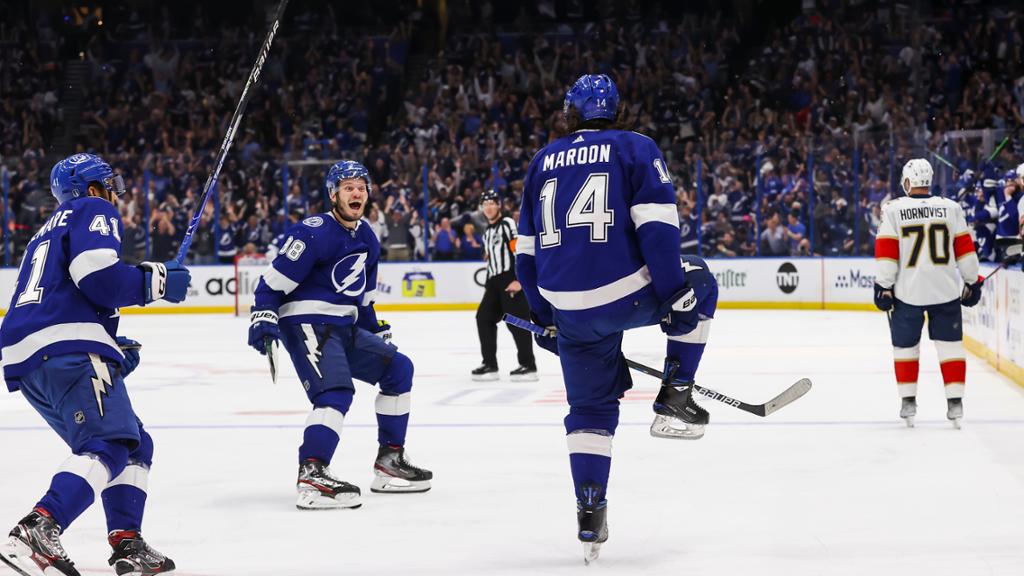 On Monday night the battle of Florida continued as the Presidents’ Trophy winning Panthers looked to avoid the sweep against the back to back defending Stanley Cup Champions.

The Tampa Bay Lightning have proved to be relentless in their quest to three-peat.  Many prognosticators deemed Tampa Bay’s time to relinquish the Cup had come.  However, after their sweep of the Panthers it’s clear they still have two hands on Lord Stanley’s Cup.

On what was a low scoring game, Tampa Bay broke the dead lock in the third period with a goal from Pat Maroon.  Ondrej Palat finished off Florida with an empty netter as well, to win the game 2-0, and hold the Panthers to no goals, clinching the 4-0 series win.

Andrei Vasilevskiy won his 6th straight game, as he and the defending champs now head back to the Eastern Conference Finals in their journey to retain the championship for the third straight season.