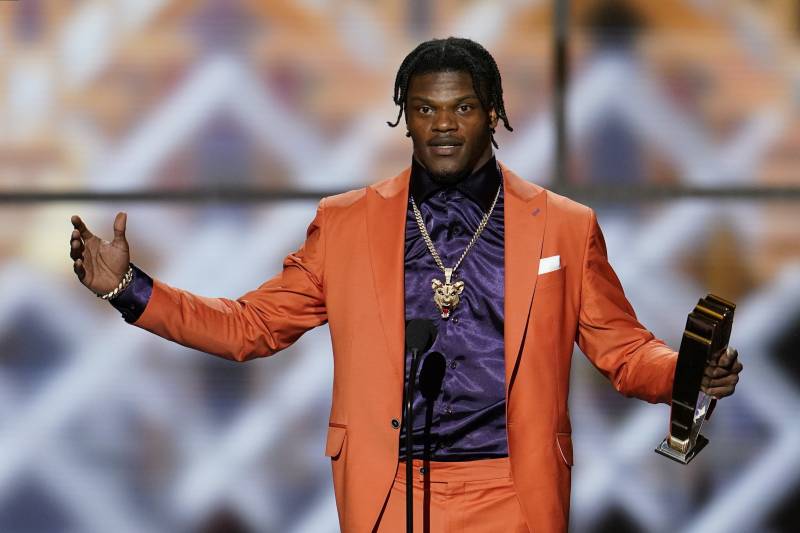 The NFL spent Saturday the day before the Super Bowl, handing out its individual awards as Miami played host to the NFL Honors. As expected Baltimore Ravens quarterback Lamar Jackson cleaned up at the awards show, winning Offensive Player of the Year and the NFL MVP. However, what was not expected was Jackson was the unanimous choice for NFL MVP. A rare honor, as Lamar Jackson was just the second MVP chosen unanimously, joining Tom Brady. Jackson, of course, hopes to repeat Patrick Mahomes’ MVP follow up as the Kansas City Chiefs quarterback won the MVP last season and will be playing in Super Bowl LIV. The NFL also unveiled the five newest Hall of Famers headlined by Troy Polamalu. Named Calais Campbell, the winner of the Walter Payton Man of the Year, while Kyler Murray of the  Cardinals won offensive rookie of the year, Nick Bosa of the San Francisco 49ers won defensive rookie of the year, and Stephen Gilmore won Defensive Player of the Year.