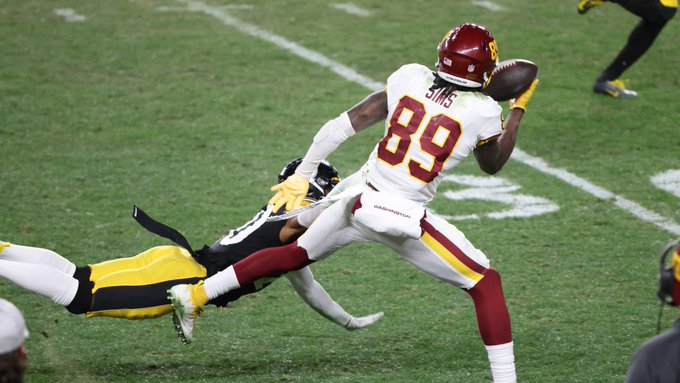 The Pittsburgh Steelers entered Monday as the last unbeaten team in the NFL at 11-0. They ended the night having suffered a stunning 23-17 loss to the Washington Football Team. The Steelers jumped out to a 14-0 lead and were in command most of the first half. Just before halftime, Washington got a field goal and began their comeback. The Steelers had remained unbeaten despite struggles over the past few weeks. Pittsburgh’s offense sputtered in the second half, managing just a field goal, while Washington rallied and took the lead in the fourth quarter.