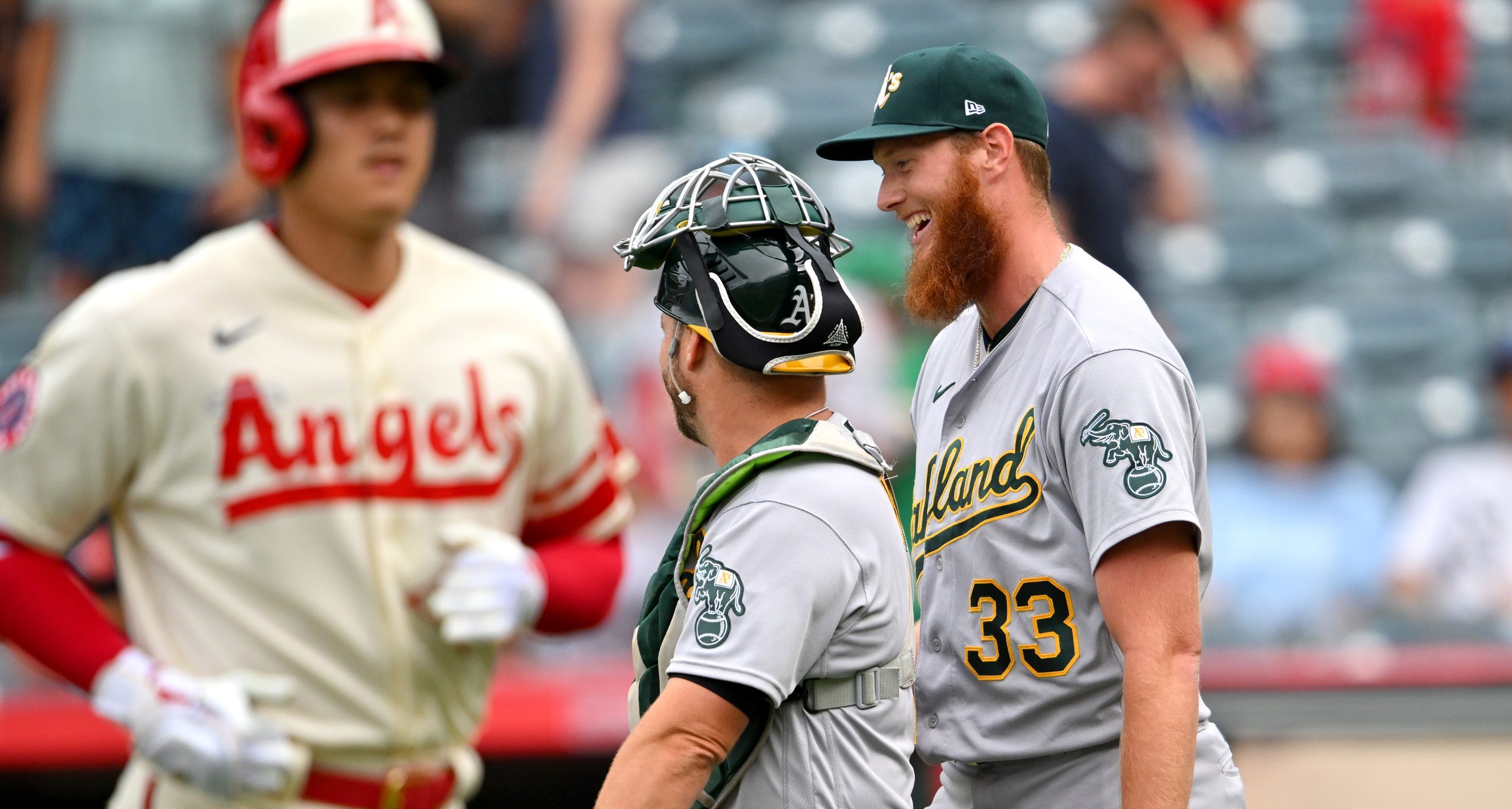 On Thursday in Los Angeles, the Angels made history, but slightly for all the wrong reasons.  Connecting on 7 solo homeruns, Los Angeles tied the MLB record for solo homers in a game. However, they lost to the A’s 8-7.

Shohei Ohtani, the reigning MVP connected on two of the singular dingers, and yet it was still not enough to beat the lowly Athletics. The Angels bad side of history continues as they’re the first team to hit 7 solo homers and score no other runs in a game.

For The A’s, Paul Blackburn recorded the win, while giving up four earned runs. In what was a wonky game from start to finish, these two bottom placed AL West teams will hope for more positive consistent play to build on for next season, and this year concludes.