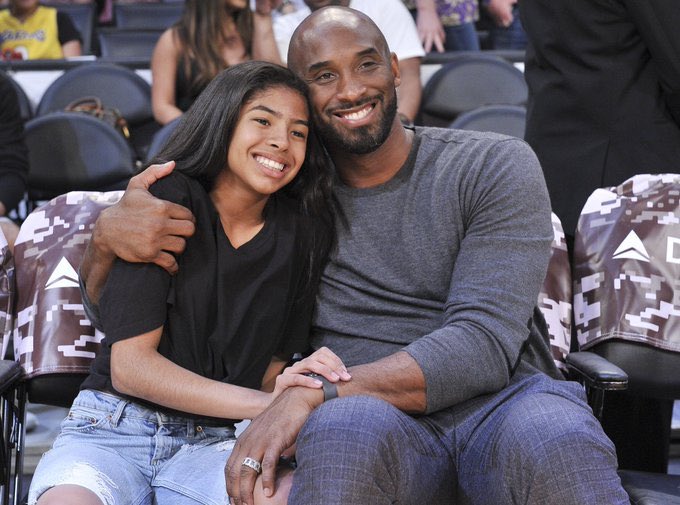 The NBA and the entire sports world was shaken to its core on Sunday when former Los Angeles Lakers star Kobe Bryant was killed along with his 13-year-old daughter Gianna in a helicopter crash. The two were on their way to a youth basketball game that Gianna was going to be playing in. The Kobe and his daughter were among nine killed when their helicopter went down on a foggy morning in Calabasas about 30 miles from downtown Los Angeles. Throughout the NBA teams paid tribute, starting the game each team taking a 24-second shot clock violation, in honor of Kobe Bryant’s number. Kobe Bryant played his entire 20-year career with the Lakers and was third on the All-Time scoring list before being passed by LeBron James on Saturday. He is expected to be inducted into the Hall of Fame this year, his first year of eligibility.