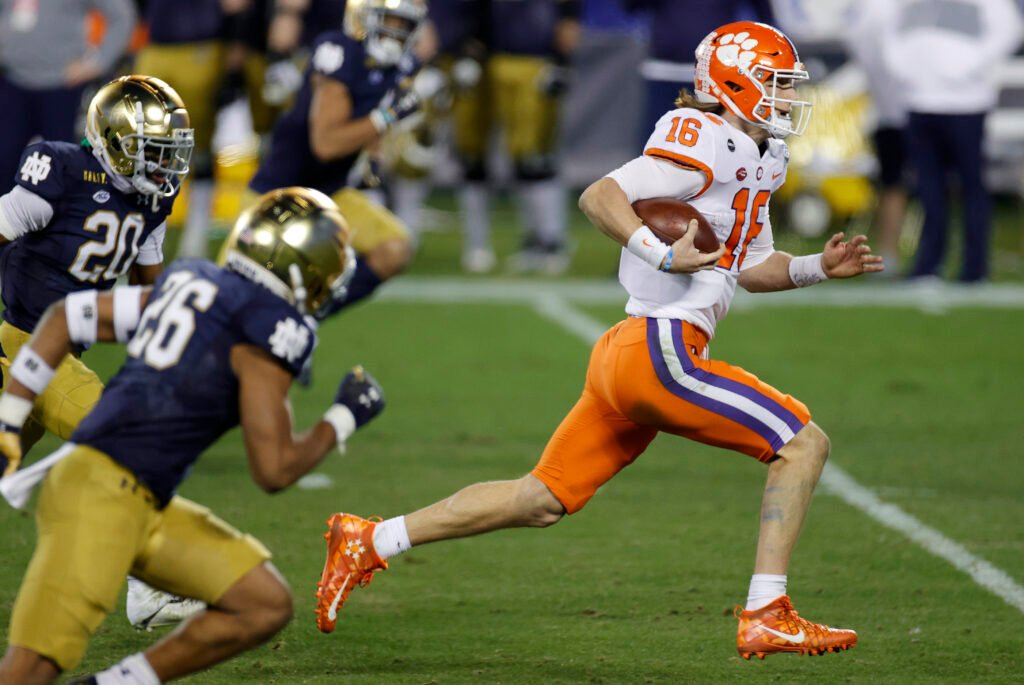 Saturday saw the NCAA play its Conference Championships ahead of Sunday’s announcement for the College Football Playoffs. Three of the four teams will be familiar as Ohio State beat Northwestern 22-10 for the Big Ten title. Clemson avenged its earlier loss in South Bend by crushing Notre Dame 34-10 as Trevor Lawrence showed why he is the projected number one pick in the ACC Championship. Alabama, ranked number one, had its hands full by beat Florida 52-46 in the SEC Championship. The fourth team will be revealed today, with the Irish hoping their loss Saturday won’t drop them out, while Texas A&M hopes they did enough in a 34-13 win over Tennessee.