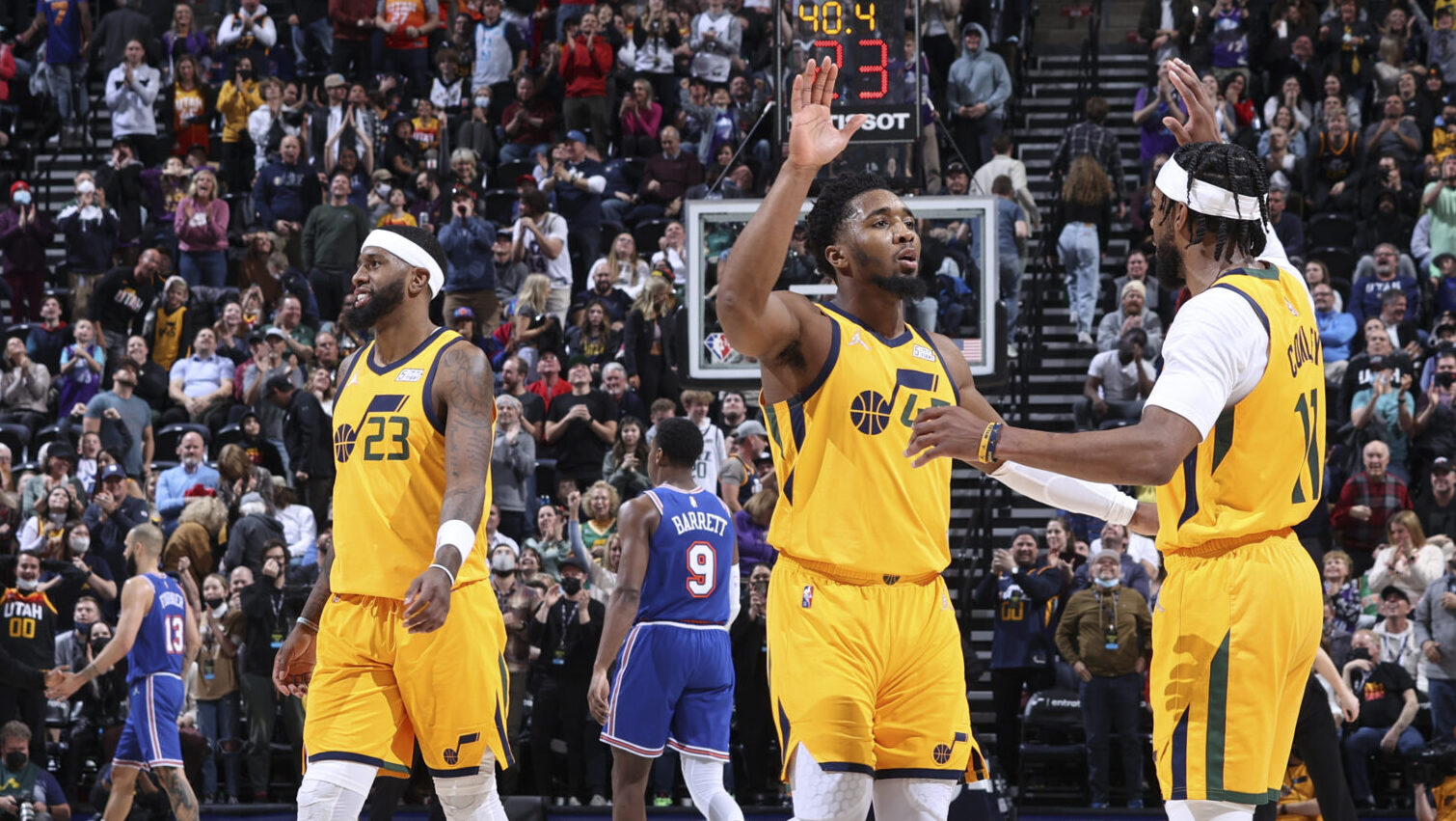 On Monday night the Knicks traveled to Salt Lake City to square off against the Utah Jazz.  New York’s form as of late has been more erratic then earlier in the season.  The Knicks came into the game losing their last five of six, and last night was par for the course as Utah won 113-104.

The Jazz has been plagued by injury, but relied on their star Donovan Mitchell to put the team on his back.  “Spider” Mitchell filled the box score as he has 32 points, 7 boards, and 6 assists.  The win is the Jazz’s 3rd in a row, as they continue to get back to their regular season winning mentality.

Julius Randle did manage to have a 30 point night, but New York continues to struggle defensively, and with creativity on offense.  After last season’s positive outcome and outlook, this season has been bleak for New York.

The Knicks will head to Denver on Tuesday night.  Utah will stay home as the Warriors come to down on Wednesday.