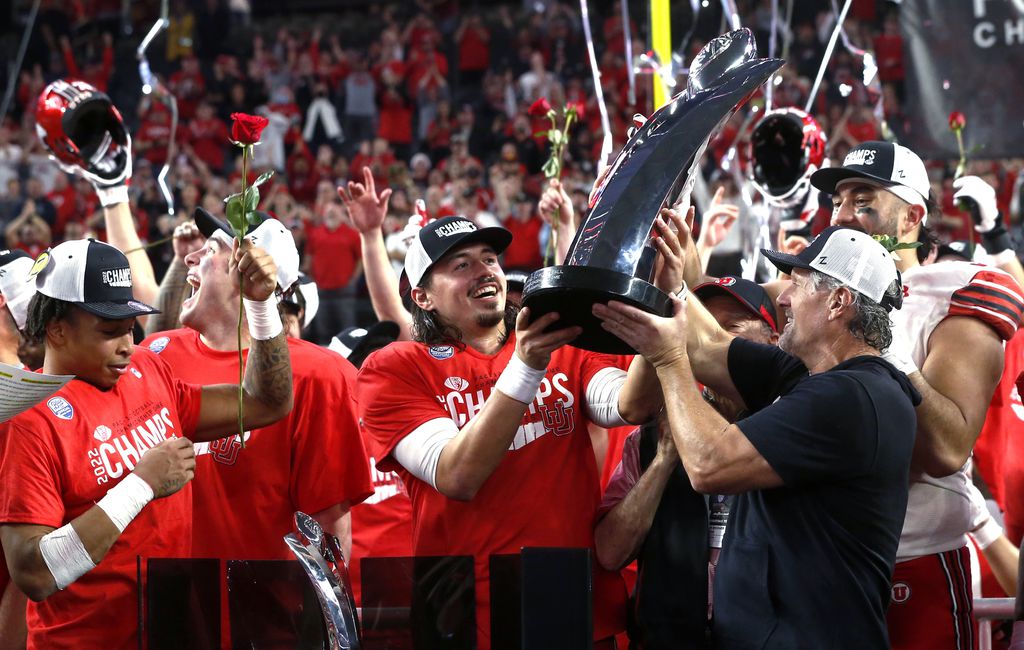 On Friday night the Pac-12 Championship commenced as number 11 Utah squared off against favorite, number 4 USC.

The Trojans lost to Utah in last year’s Pac-12 Title game, and fell to the Utes earlier in the season, which was their only loss. Until last night, as QB Cam Rising led his 3 loss squad on a big second half come back to upset the Trojans 47-24.

USC started strong behind quarterback Caleb Williams, until he suffered a hamstring injury which kept him from operating the offense as full strength. The aforementioned Rising threw for three TD’s as Utah proved they’re capable of explosive plays time and time again. The loss all but eliminates USC from their Playoff dream. As for Utah, they’ll celebrate back to back Pac-12 titles, as they go back to the Rose Bowl.