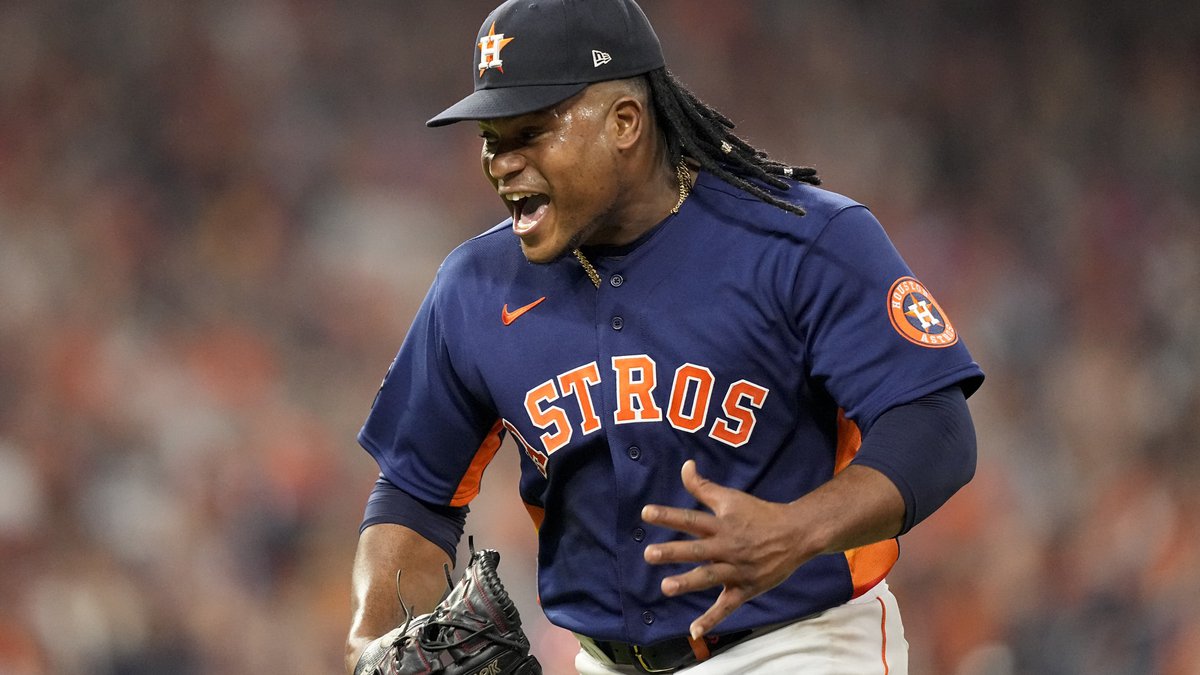 Saturday at Minute Maid Park provided an opportunity for the visiting Phillies to take complete control of the World Series. However, it wasn’t meant to be, as Houston’s Framber Valdez pitched the AL Champs back into the series.

Coming into the start with an ERA of 1.42 this postseason, Valdez gave Dusty Baker’s club 6.1 innings allowing one earned run. At the plate, the steady power of Alex Bregman connected with a Zach Wheeler pitch for a 2-run homer in the 5th inning. The slumping Jose Altuve also collected three hits on the night.

The 5-2 win now sends the World Series to Citizens Bank Park all square at a game a piece. It’ll be a Monday night, Halloween game in Philadelphia, as Lance McCullers Jr. will take the ball for Houston, while Noah Syndergaard is set to start for the Phillies.