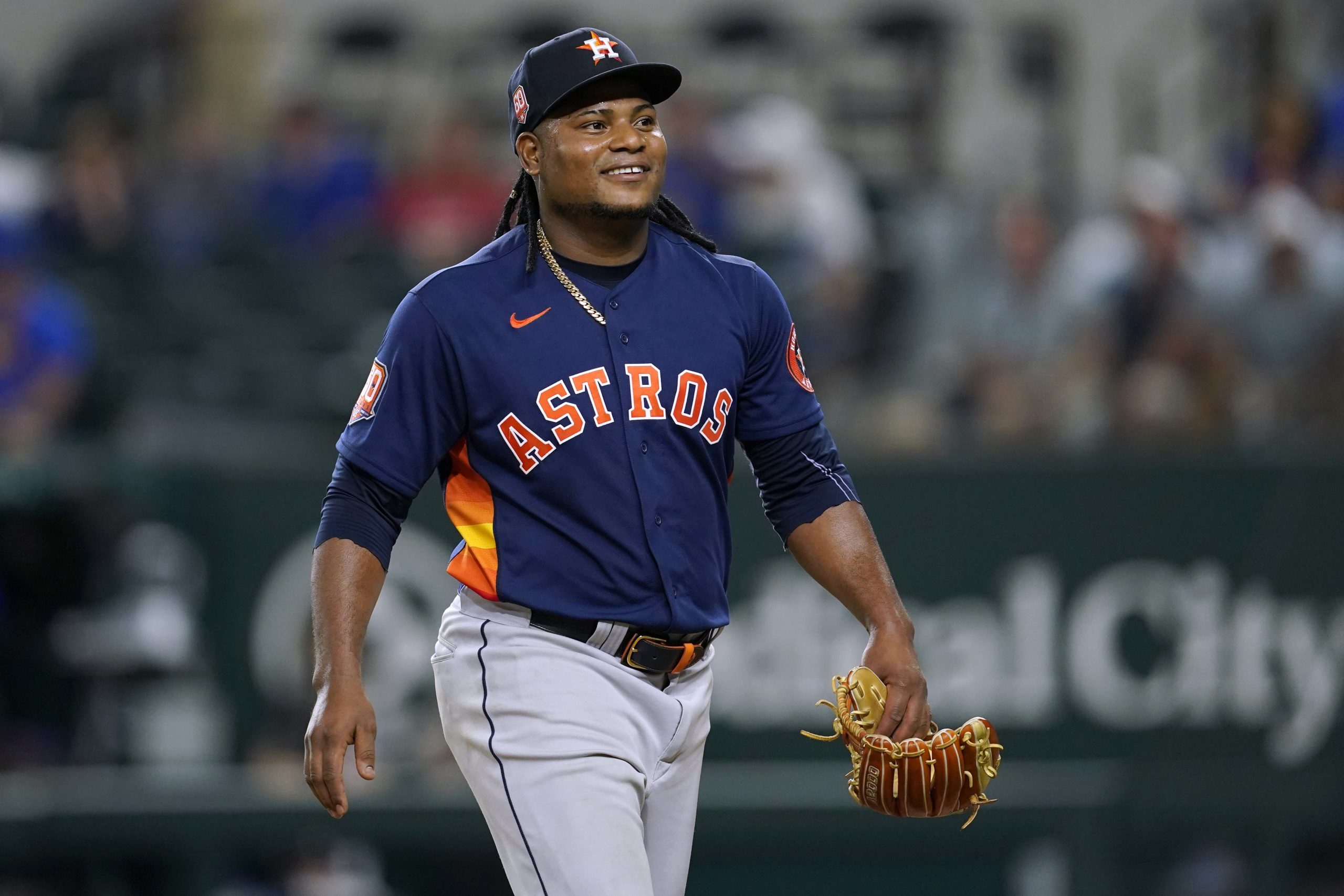 On Tuesday night the Rangers began a two game series with divisional opponent, the Astros. Houston’s pitcher, Framber Valdez continued to look like an ace as he won his 6th straight start for the 1st place AL West club. Valdez is now 14-4, after the 4-2 victory.

Houston’s bats did enough to grab the W, as Jose Altuve homered, and Alex Bregman provided a sac-fly RBI. The Rangers’ struggles continue as they’ve lost 3 in a row. Houston is now 83-47, which is good enough for the best record in the American League, 4 games better than the Yankees.

The 2-Game series will continue on Wednesday in a day game as Cristian Javier will take the ball for Houston, while one of Texas’ bright spots this season, Martin Perez is set to start for the Rangers.