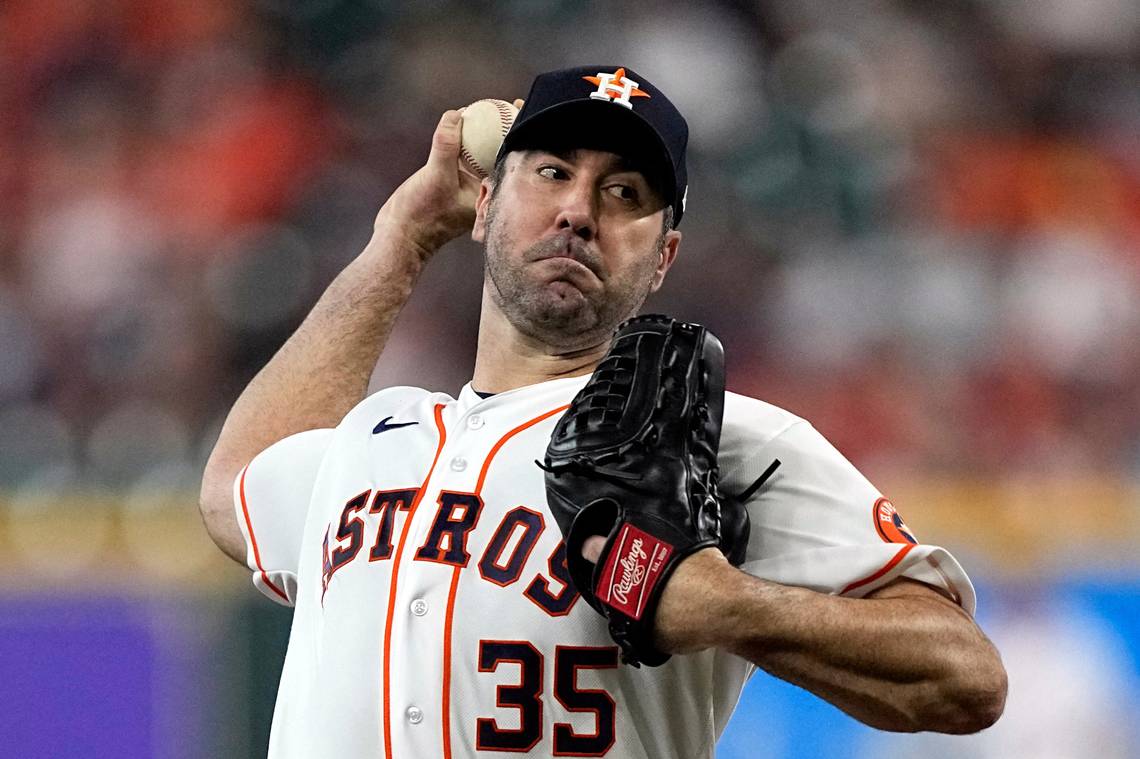 On Tuesday night, a 2-time Cy Young winner, Justin Verlander made another case for his 3rd award, as he no-hit the Twins for 6 innings. Verlander, who won his 16th game on the night, a league’s best, had 10 strikeouts in his 6 innings of work. Houston’s ace also hit an ERA of 1.87, which is an MLB low as well.

The Twins did manage to score two runs of Astros relief, but ultimate lost their 4th straight game. With Byron Buxton’s hip injury, the Twins up and down season continues. The AL Central hasn’t been the prettiest division to watch, but it remain close, as the Guardians only hold a 3 game lead over Minnesota.

Game 2 of the series will commence on Wednesday night as the Twins will trot out Dylan Bundy, while the Astros will turn to prominent starter, Framber Valdez.