Walking Off In Cleveland 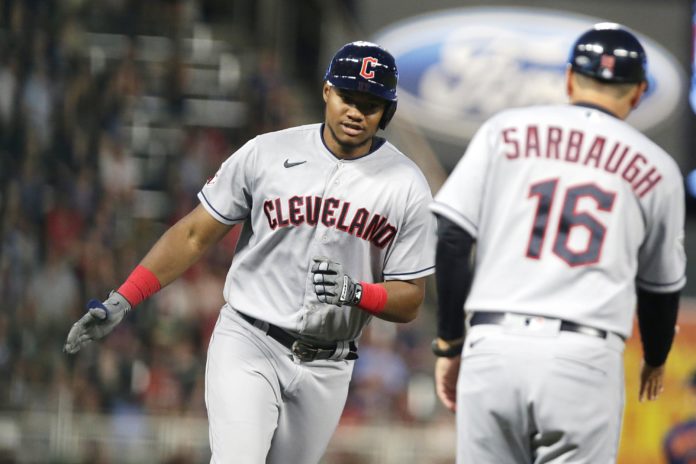 an AL Central division battle continued on Thursday featuring two teams atop of the division. The game ended in the exact same fashion as Wednesday’s did as well. Andrés Giménez hit a two run homer in the bottom of the 9th inning to seal another walk-off win for Cleveland.

In what was a five game series vs. Minnesota, the Guardians took three games leaving them only one back in the standings. Their season matchup has already felt like Fall baseball being played between two teams that are desperate to contend in the postseason. Both clubs will now spend the majority of the season against the rest of the league.

In September they’ll meet back up, and play each other seven times. While there’s a lot of baseball to be played before September, it feels like those seven games will determine who will win the AL Central.