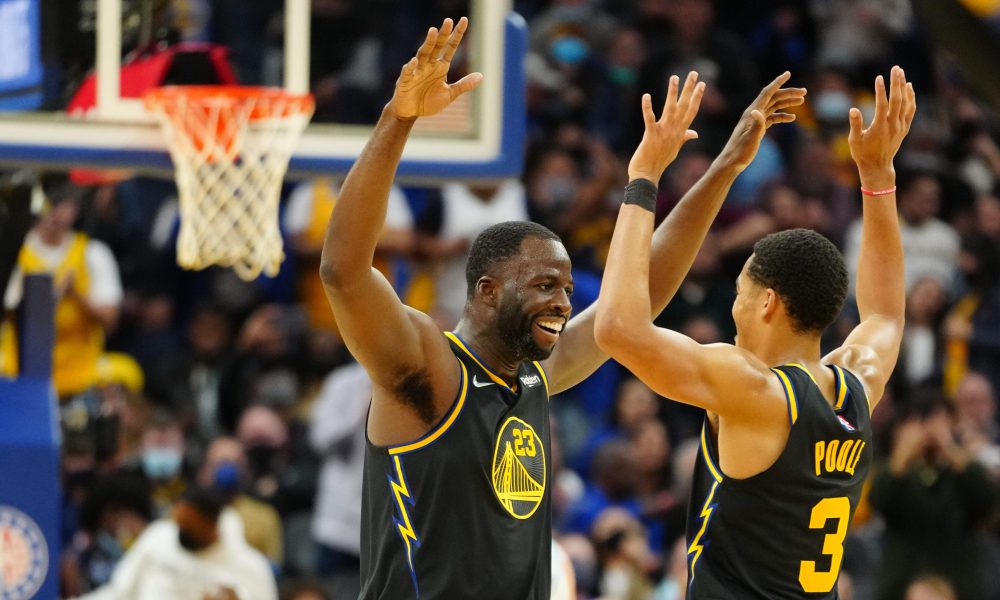 After last season’s struggles due to injury and roster depletion the Golden State Warriors seem to be on the march in 2021-2022. Securing the victory over the Pelicans Friday night sees their record move to 7-1, tied for first in the Western Conference with the Jazz.

While Klay Thompson has still not featured this season.  It’s been role players like Jordan Poole that have emerged to spark the San Francisco based basketball team.  Poole has found himself in the starting rotation, and is averaging 17.6 points per game thus far.

Golden State will host the feeble Houston Rockets on Sunday at the Chase Center, looking to win their 4th game in a row.