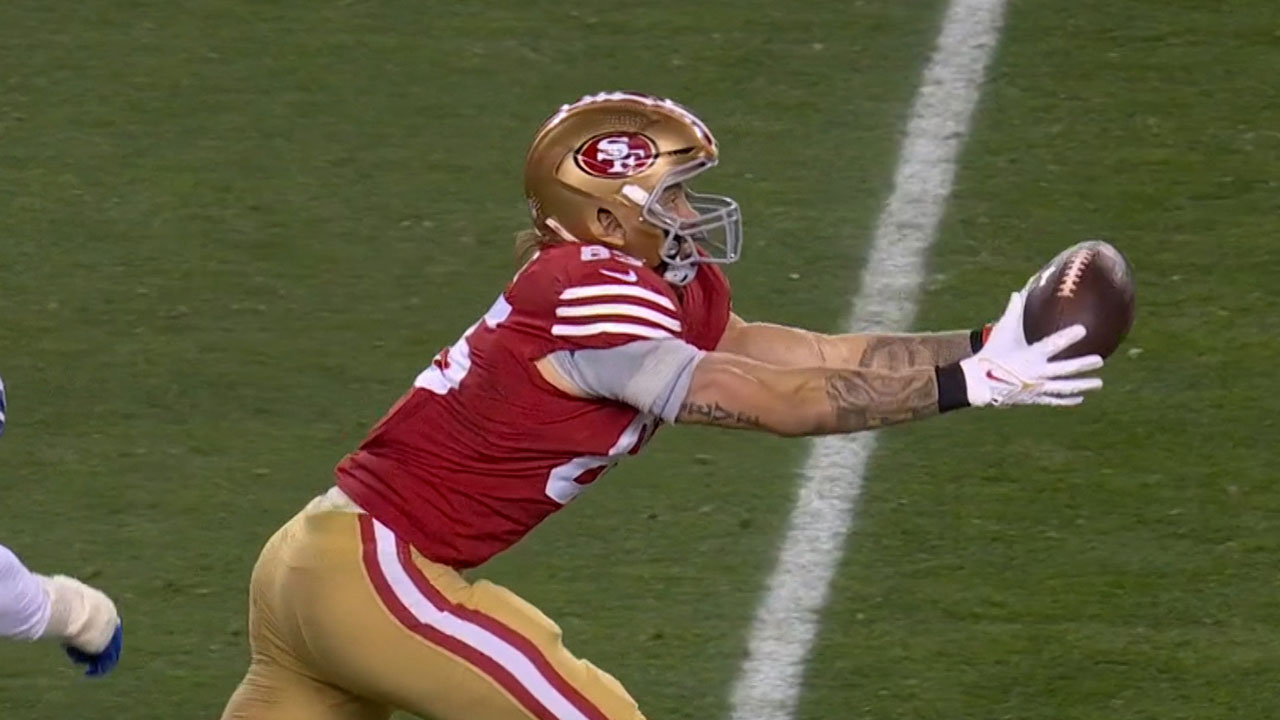 On Sunday evening the Divisional Round of the NFL playoffs came to a close at Levi’s Stadium. In a game featuring two teams with a rich history, the 49ers held off the Cowboys, by a score of 19-12.

In a game where every yard was hard earned, rookie QB, Brock Purdy made just enough plays to give his playmakers an opportunity, and his kicker, Robbie Gould a chance to go 4-4 in field goal attempts. The play of the game came when Purdy threw a pass across his body in the 4th quarter, leading George Kittle a hair too far. However, Kittle made an outstanding catch, avoiding contact and corralling the ball, leading to San Francisco’s only touchdown in the game.

The Cowboys have now been eliminated by the 49ers two seasons in a row. Dak Prescott was unable to get a grip on the NFC West’s defense, as he threw two interceptions. Dallas’ offense was also hurt by Tony Pollard suffering a serious leg injury in the 2nd quarter as well.

The win sets up the number 1 vs. number 2 seeds in the NFC squaring off against each other at Lincoln Financial Field. Next Sunday will surely be must see TV, with a trip to the Super Bowl on the line.