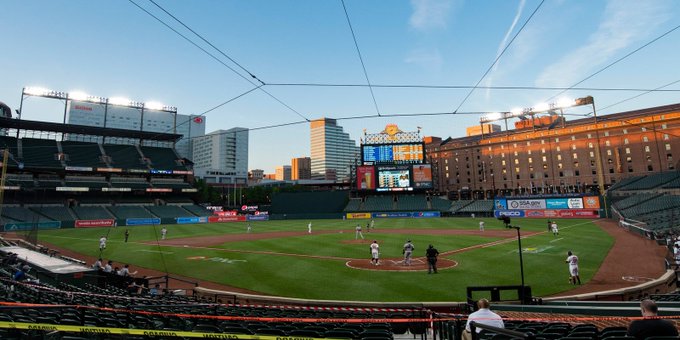 The Miami Marlins COVID outbreak has played havoc on the MLB schedule. With 16 players and two coaches testing positive, the Marlins season has been put on hold through Sunday. Since the Marlins were in Philadelphia, the Phillies season is also on hold until at least Saturday. With two games and two teams sidelined baseball adjusted the schedule to have the Baltimore Orioles host the New York Yankees. The Orioles were to play the Marlins while the Yankees were to play the Phillies. The Yankees, after two days off, teed off against Baltimore, winning 9-3 as DJ LaMahieu led the way with four hits as Gerrit Cole won his second game.