Where Do They Go From Here? 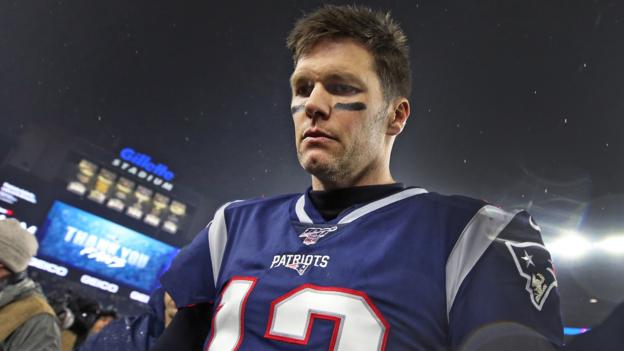 As the New England Patriots cleaned out their lockers on Monday, the talk was centered on the future as they face an uncertain off-season after failing to reach the AFC Championship Game for the first time in nine years. Most of the speculation centers around 42-year-old quarterback Tom Brady, who is without a contract for the 2020 season. The Patriots will likely resign Brady if he intends to continue his career. However, with an offense that struggled, New England will have to figure out how to make the balance with the salary cap.