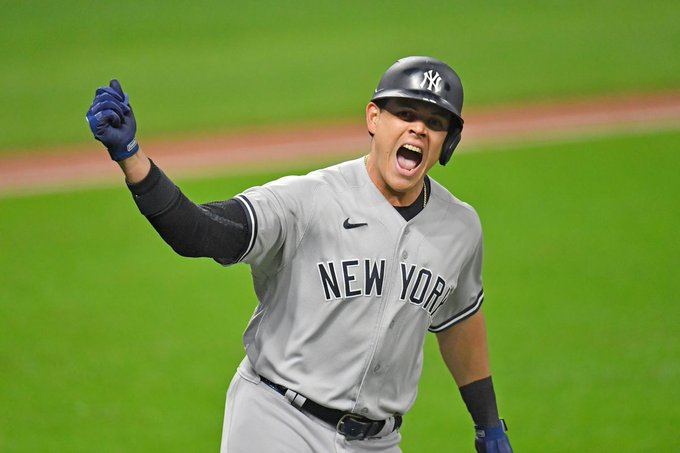 It was a record-setting day in MLB as eight Wild Card Playoff games were played, with over 13 hours of baseball, including four elimination games with each series being best-of-three games. The day started with a record pitchers’ duel won by the Atlanta Braves 1-0 in 13inning. The Minnesota Twins were the first team eliminated, losing their 18th straight postseason game 3-1  to Houston Astros. The Tampa Bay Rays also advanced with an 8-2 win over the Toronto Blue Jays, while the New York Yankees put away the Cleveland Indians in back and forth 10-9 battle. The Oakland Athletics forced a third game with a 5-3 win over the Chicago White Sox. The St. Louis Cardinals started their series with a bang and beat the San Diego Padres 7-4, the Miami Marlins stunned the Chicago Cubs 5-1, while the Los Angeles Dodgers beat the Milwaukee Brewers 4-2.