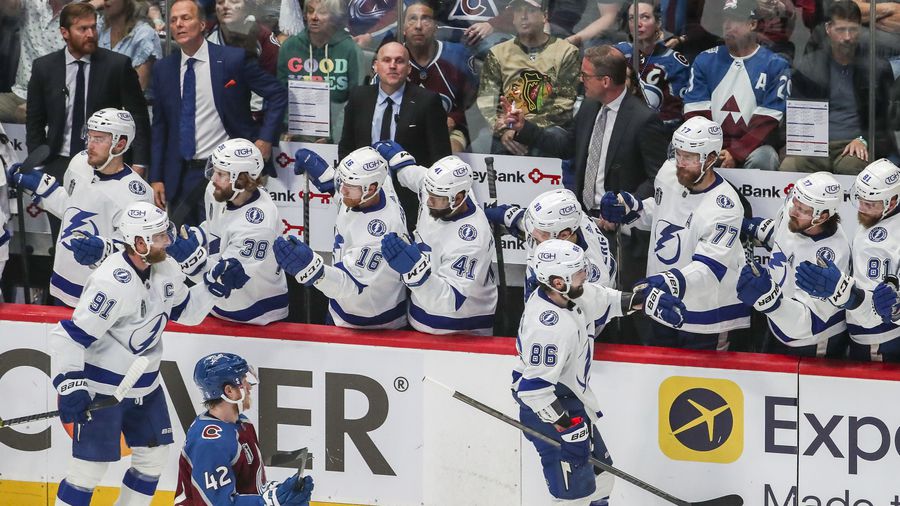 The Colorado Avalanche had an opportunity to clinch the franchise’s third Stanley Cup on Friday night in front of their home crowd at Ball Arena. However, the defending back to back Champs refused to be beaten, and a third period goal from Ondrej Palat proved to be the winner, pushing the Final to a sixth game back at Amalie Arena.

Andrei Vasilevskiy had 35 saves in the do or die contest for the Lightning. Tampa Bay’s relentless championship mentality continues to show through, as the Avalanche have looked to be the more talented team thus far.

With the Cup in the building, Colorado’s standout defenseman Cale Makar had a goal and an assist on the night, but Tampa Bay’s heart and will power pushed them to the Game 5 victory.

Game 6 will be on Sunday night in Tampa, the Avalanche will have yet another opportunity to try and close out the Lightning, and end their three-peat dream.