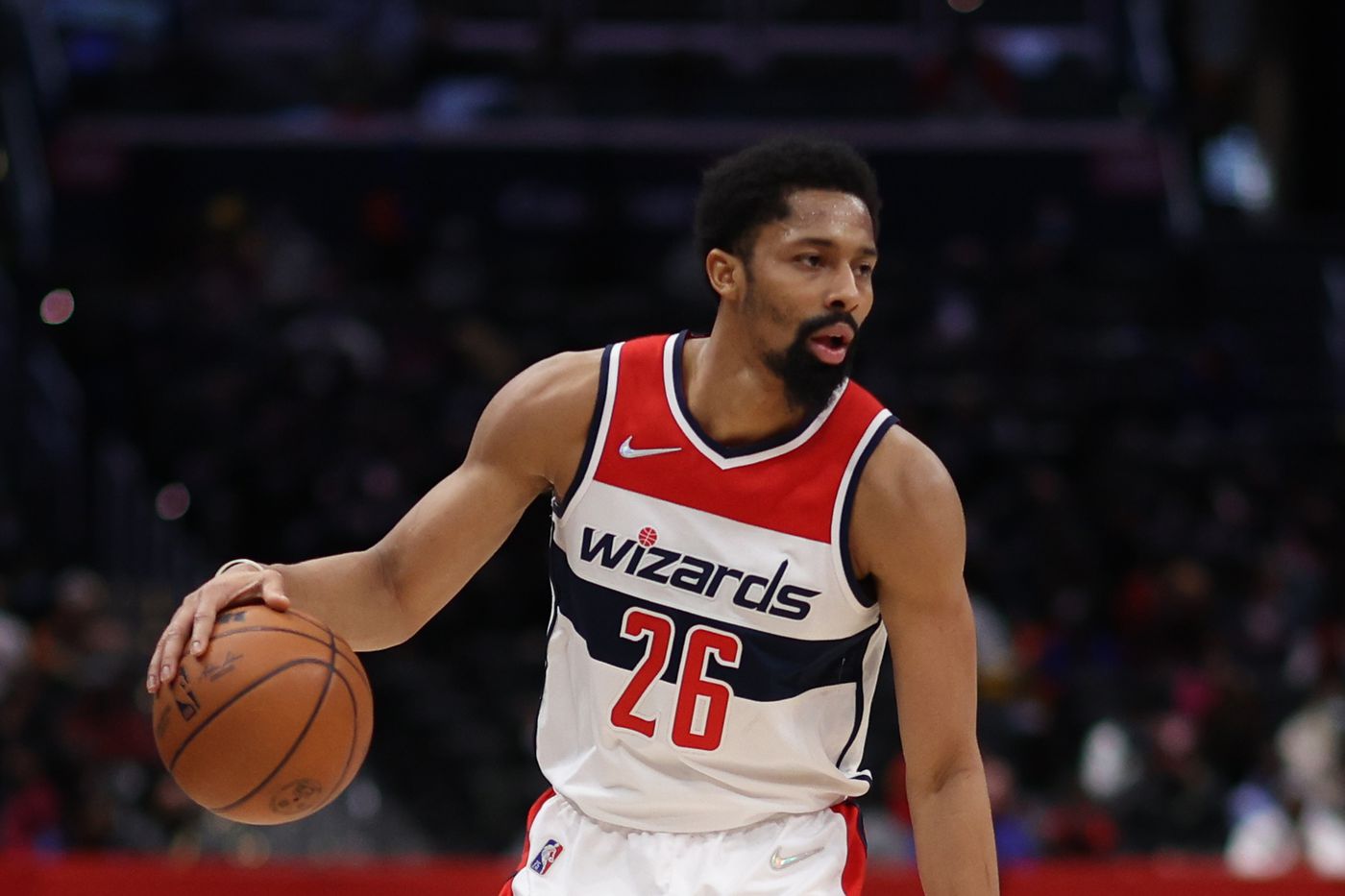 D.C. beat Orlando on Wednesday night 112-106.  The team from The District has won three games in a row, putting themselves right back into playoff contention in the Eastern Conference. The bigger story are the Magic, who currently hold no positive basketball sorcery or enchantment.

Orlando lost their 10th straight game of the season on Wednesday.  By record, they are the worst team in the NBA.  It’s the 3rd time in the season that a team in the Association has gone on a losing streak of at least 10 games.  This type of pattern begs the question of what is the Orlando Magic’s plan?

To stock pile draft picks, and play for the lottery repeatedly?  Unfortunately for Magic fans the cycle seemingly has repeated itself once again.  While the construction of the roster is young, you have to wonder what the end game is for a franchise like Orlando, and what they’re building toward.

The Wizards won the game without star Bradley Beal.  They are now 22-20, and have regained some of the momentum they lost earlier in the season.  Forward Kyle Kuzma was just one assist short of a triple double, posting 19 points, 10 rebounds, and 9 assists.  Washington is back in action on Saturday hosting the Lillard-less Blazers.