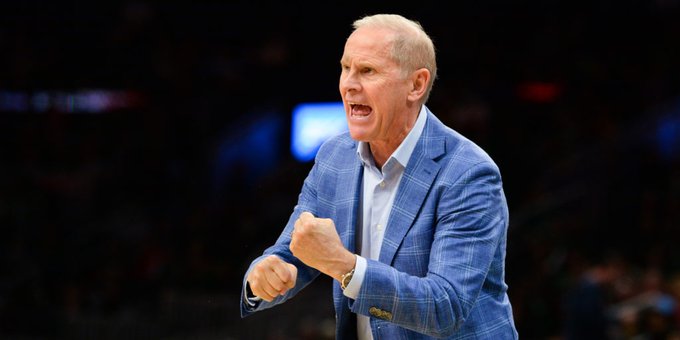 After a terrible season in their first season without LeBron James, the Cleveland Cavaliers went into the college ranks to find a new coach, hiring John Beilein away from Michigan. At Michigan, Beilein had a successful 12-year run, taking the Wolverines to the Final Four twice. However, as college coaches often do, he had trouble adjusting to the NBA, as the Cavaliers have been one of the worst teams in the NBA again at 14-40. As the All-Star Break nears an end, it appears that John Beilein will not be returning to the Cavaliers as a comment where he said his team looked like a bunch of thugs have led to a breakdown in the relation between him and the team. It is expected that  J.B. Bickerstaff will take over and become the Cavs’ fourth coach in two years.