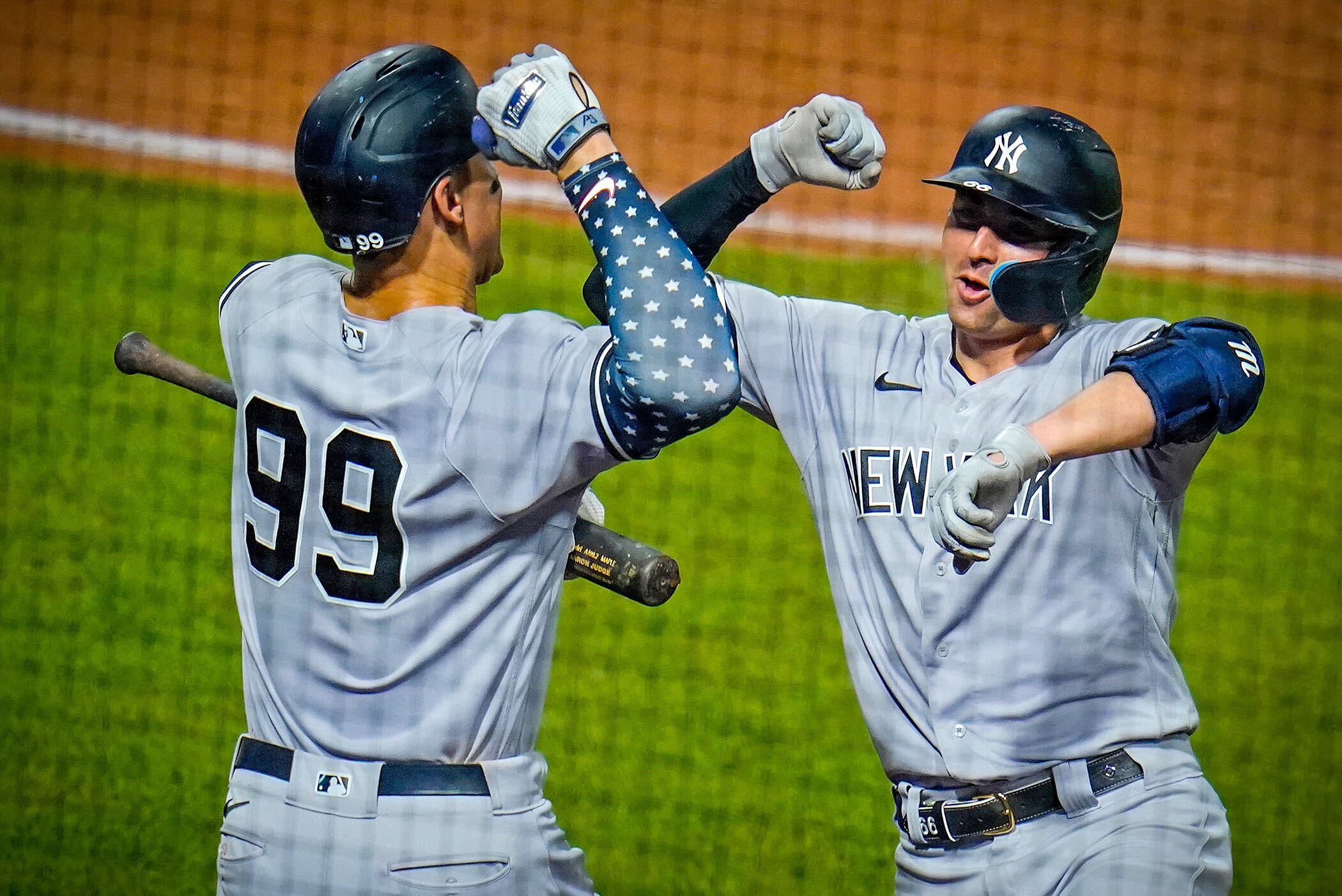 Interleague play continued on Wednesday night as the Yankees finished up their two-game series with the Pirates in Pittsburgh. New York lost the first game of the series 5-2, but bounced back in a big way clobbering the Pirates 16-0 in the second game.

Aaron Judge connected on an 8th inning pitch, achieving his 30th homerun of the season, which also happened to be a grand slam, the third of his career. Moreover, teammate Aaron Hicks also added his own grand slam in the 9th inning.