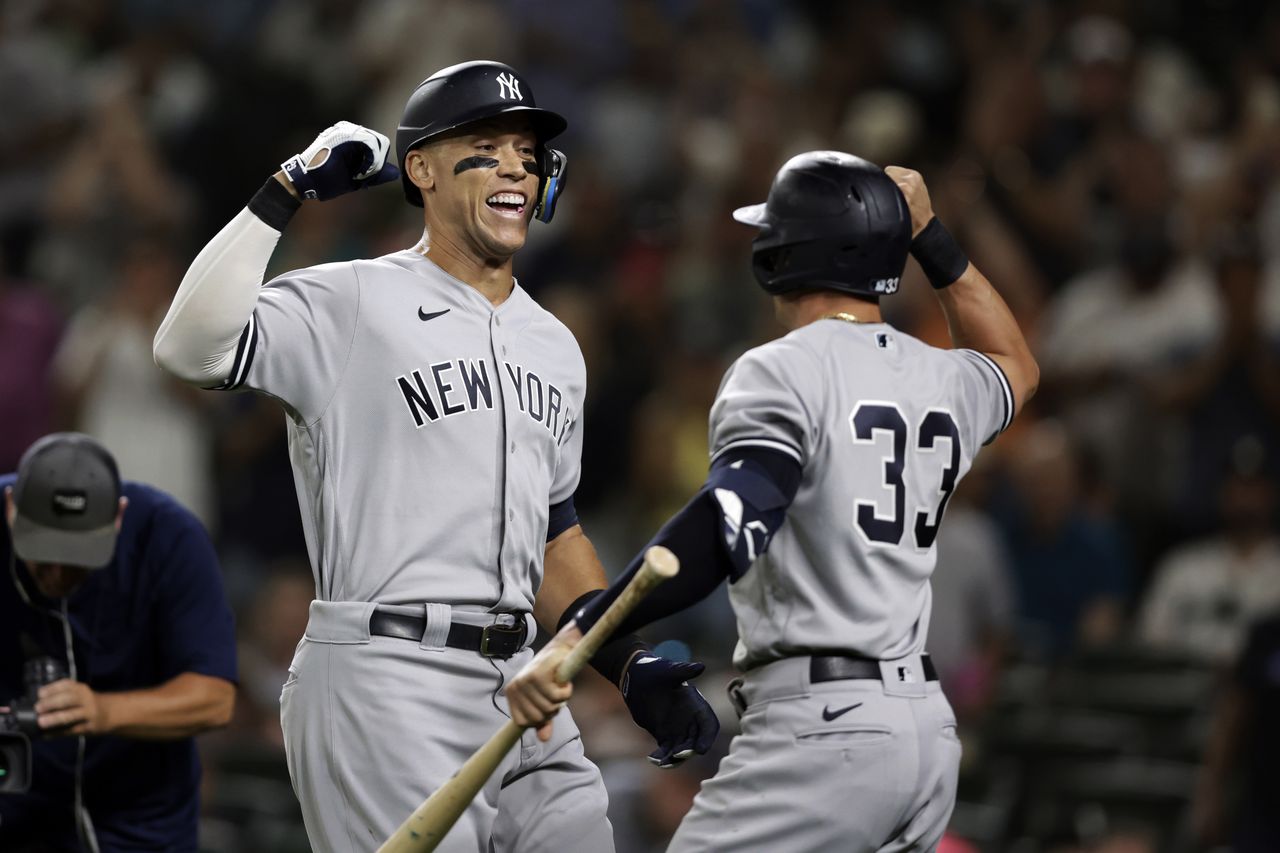 Taillon, who moves to 11-2 on the season gave the road team 7 innings only allowing 3 runs on 3 hits. Judge, had two hits and three RBI on the night, one of those hits happened to be his 44th homer of the season as well. It wasn’t all roses and sunshine for New York though, as Matt Carpenter left the game with a broken foot.

For Seattle, Houston has lost two in a row, and their inability to make up ground behind the 1st place Astros will play a role in their postseason hopes. It was also the first time in the season that starting pitcher Logan Gilbert was unable to go for at least 5 innings. The second game of the series will commence tonight in Seattle, as Gerrit Cole will take the ball for New York, and Luis Castillo is set to start for the Mariners.