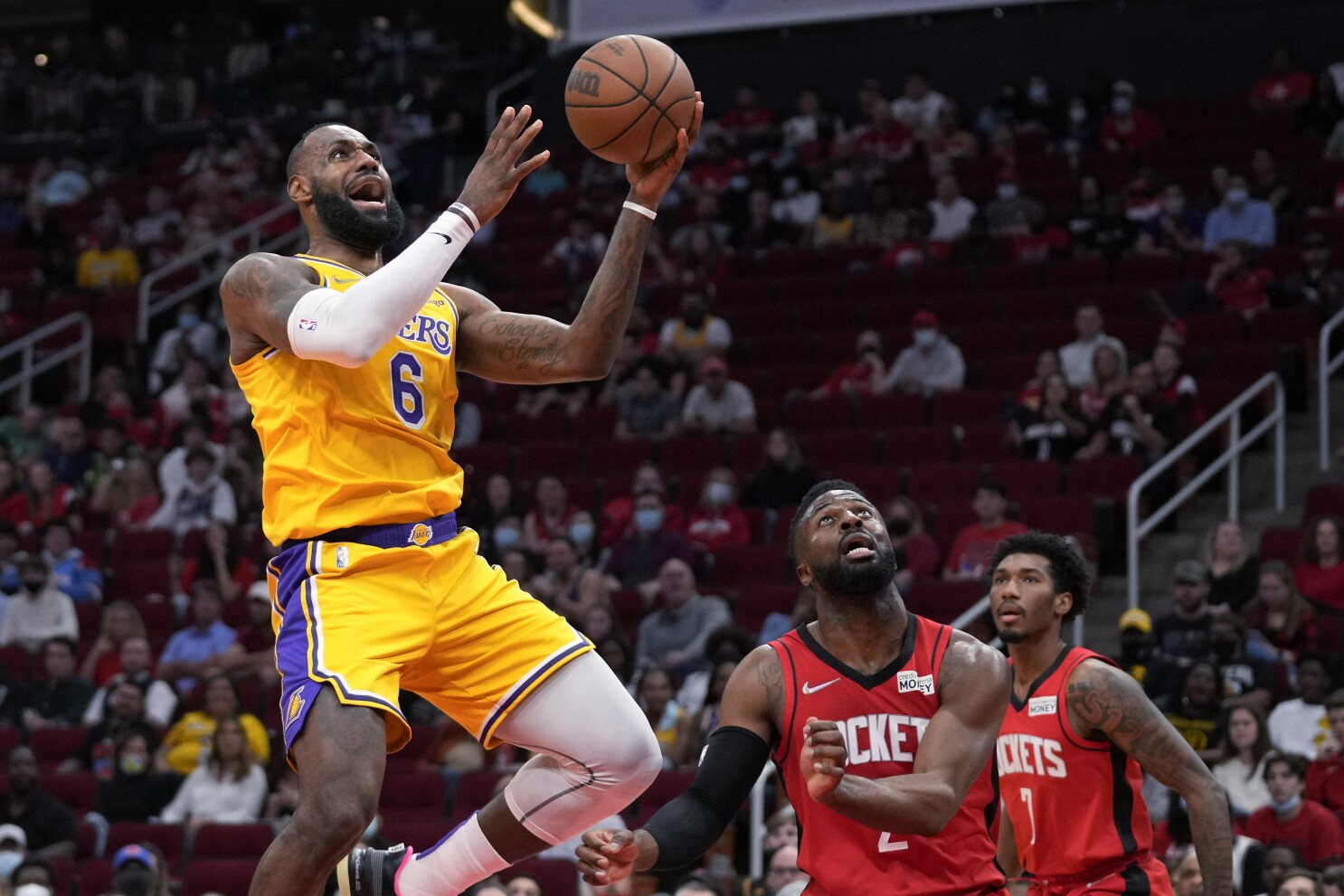 On Tuesday night, the Lakers traveled to the Toyota Center in an attempt to end a five game skid. Lebron James took the jump ball as he started at center for the first time in his NBA career.

The starting five decision ended up paying off for Los Angeles as they won 132-123. Russell Westbrook and the aforementioned James both posted triple doubles in the road victory.  The Lakers are still without star forward Anthony Davis, and have found themselves toward the bottom of the Western Conference playoff picture as the current 7 seed.

The Rockets are 10-25 overall, which has them sitting in last place in the West. While their young talent as flashed at times, they are very much in the midst of a rebuilding phase.

Tuesday was Lebron’s fifth game in a row with 30 points as well. He’s been carrying LA as of late, and will have to do it again Wednesday night as the Lakers head to Memphis for the second of back to back road games.