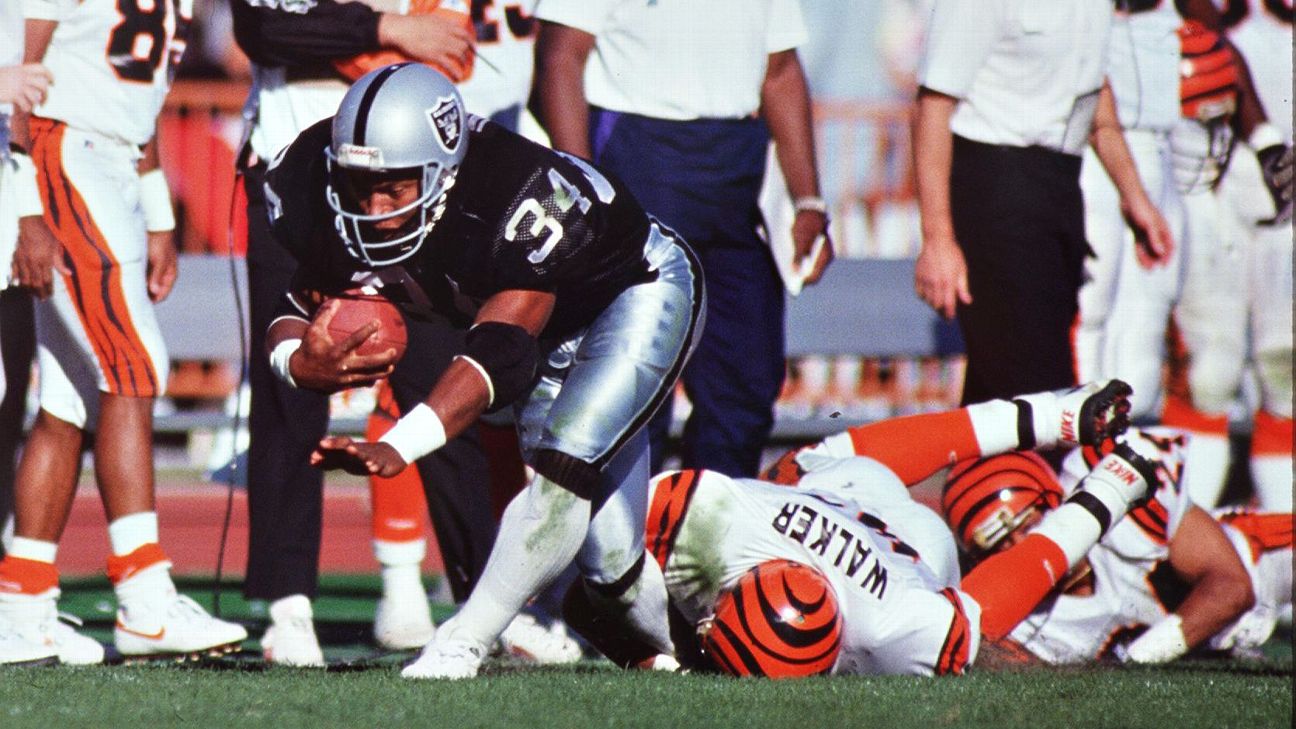 The Los Angeles Raiders beat the Cincinnati Bengals 20-10 to advance to the AFC Championship Game for the first time since 1983. The win at the LA Memorial Coliseum comes with a price, as Bo Jackson suffers a hip injury when Kevin Walker tackles him from behind. The injury would end Bo’s football career and lead to the end of his baseball career four years later. The Raiders would get stampeded by the Buffalo Bills 51-3 in the AFC Championship one week later.