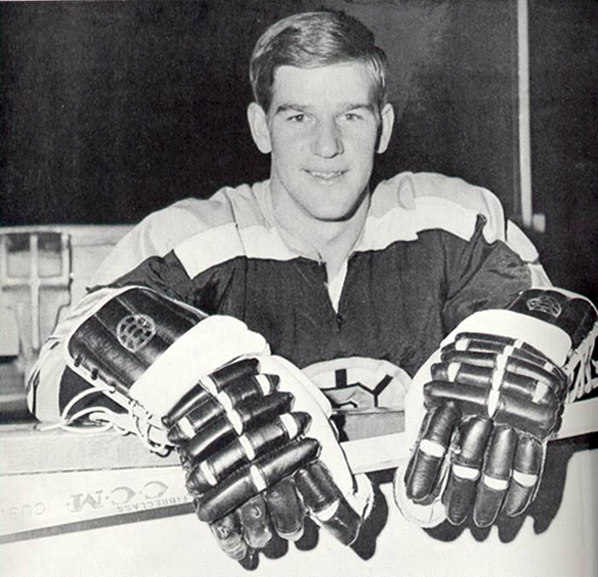 Bobby Orr of the Boston Bruins continues his historic season, scoring his 65th point of the season in a 6-3 win over the Montreal Canadiens at the Boston Garden. The 65 points is a new record for points in a season by a defenseman, breaking the record Orr himself set a year earlier. It just Boston’s 42nd game, he would go on finish the season with 120 points. The Bruins would go on to post a record of 40-17-19 on the way to winning the Stanley Cup.