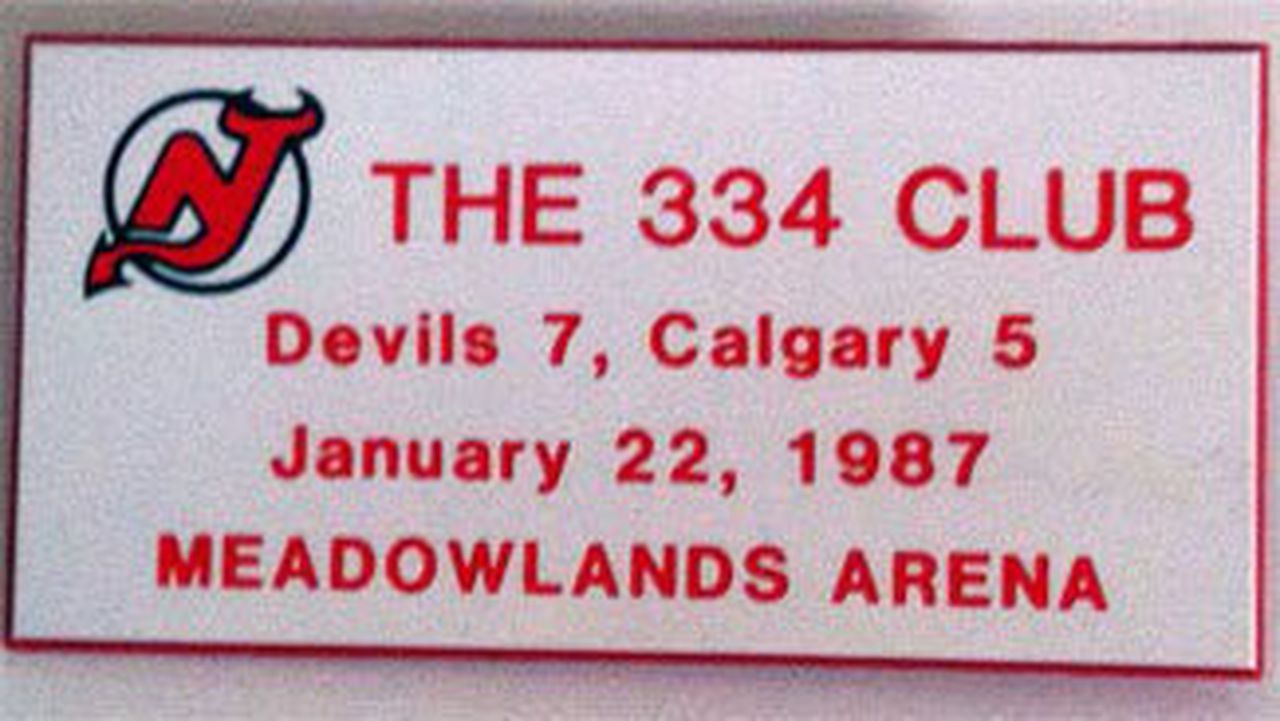 The New Jersey Devils game against the Calgary Flames at the Meadowlands is played despite a blizzard dropping more than a foot of snow. Just 334 fans brave the weather as the Devils stunned the Flames 7-5 as Doug Sulliman scores three goals with two assists to lead the way. The game was delayed for two hours as players struggled to get to the Brendan Byrne Arena. Fans who attended the game were inducted into the 334 Club and given merchandise and a badge honoring their loyalty to the team. The team occasionally invites members of the 334 Club special events to commemorate the anniversary of the blizzard game.