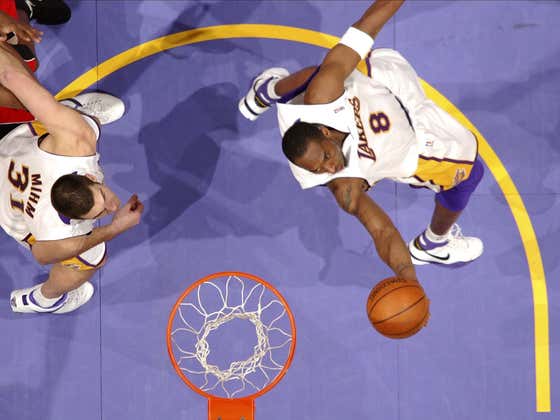 Kobe Bryant electrifies Staples Center by having the second-highest scoring game in NBA history. Kobe scores 81 points as the Los Angeles Lakers pummel the Toronto Raptors 122-104. Kobe Bryant gets to 81 points by shooting 28-for-46 from the field, including 7-of-13 from three-point range. Kobe Bryant set a new Lakers’ franchise-record topping the 71 points scored by Elgin Baylor in 1960. Only Wilt Chamberlain, in his 100-point game in 1962, had more points in an NBA game. Kobe would win his first scoring title with 35.4 points per game in 2006.