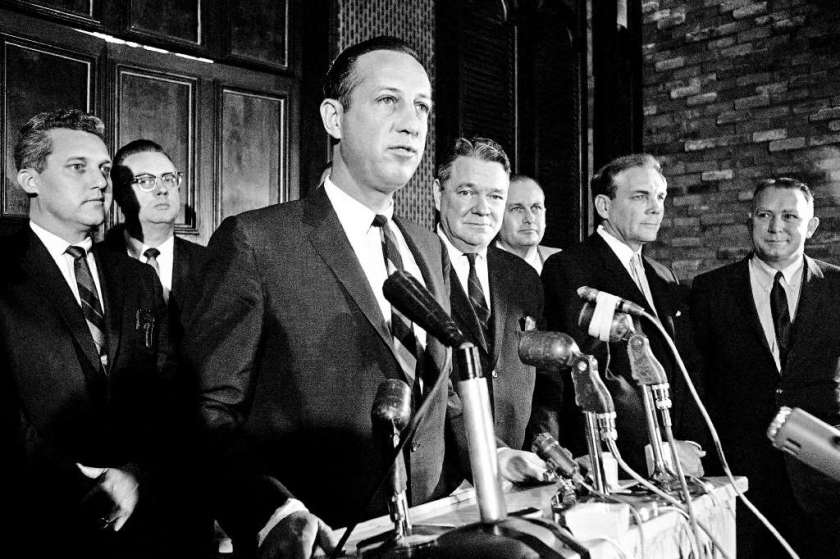 Pete Rozelle is named the new commissioner of the National Football League. It was a surprise choice, as most expected, Austin Gunsel, who served as interim commissioner since the death of Bert Bell to get the job. Rozelle had been serving as General Manager of the Los Angele Rams and had helped turnaround the team’s struggling finances. Pete Rozelle would serve as NFL Commissioner until 1989, taking the league through its most significant growth.