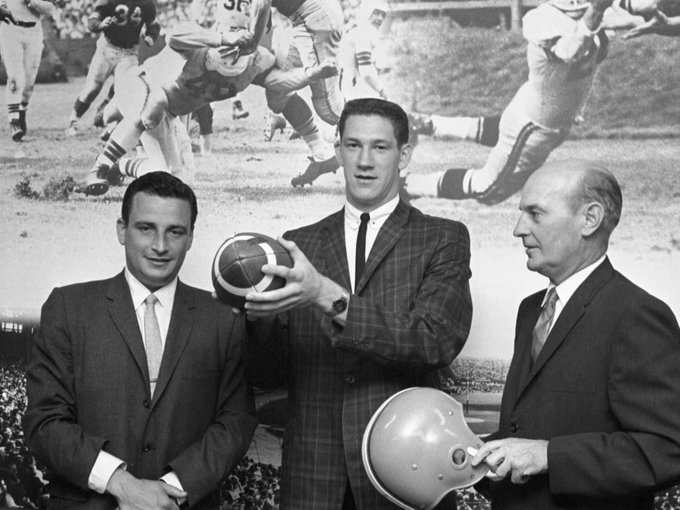 In a move that stuns the world of professional football, Paul Brown is fired by the Cleveland Browns. Brown had been the coach of the Browns since their founding as a team in the All-American Football Conference in 1946. The team name was chosen to honor Paul Brown, who won four AAFC Championships and three NFL Championships in Cleveland. However, a falling out with owner Art Modell over the trade that sent Bobby Mitchell to Washington led to the split that ends with Paul Brown’s ouster.