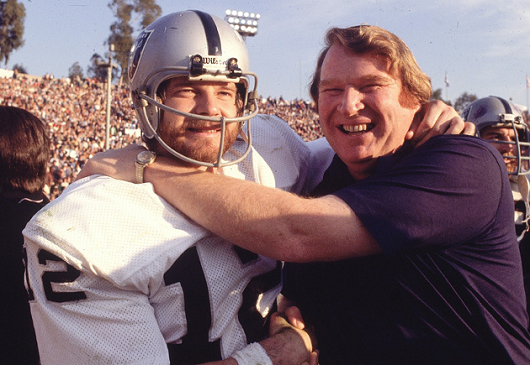 Led by John Madden, the Oakland Raiders claim their first Lombardi Trophy, beating the Minnesota Vikings 32-14 in Super Bowl XI at the Rose Bowl in Pasadena. The Raiders and Vikings had been contenders for nearly a decade, with the Raiders losing to the eventual Super Bowl Champion six times in the AFL or AFC Championship Game, while the Vikings lost the Super Bowl three times. Fred Biletnikoff is named Super Bowl MVP, with 79 yards on four receptions. It is the earliest date that a Super Bowl was played.