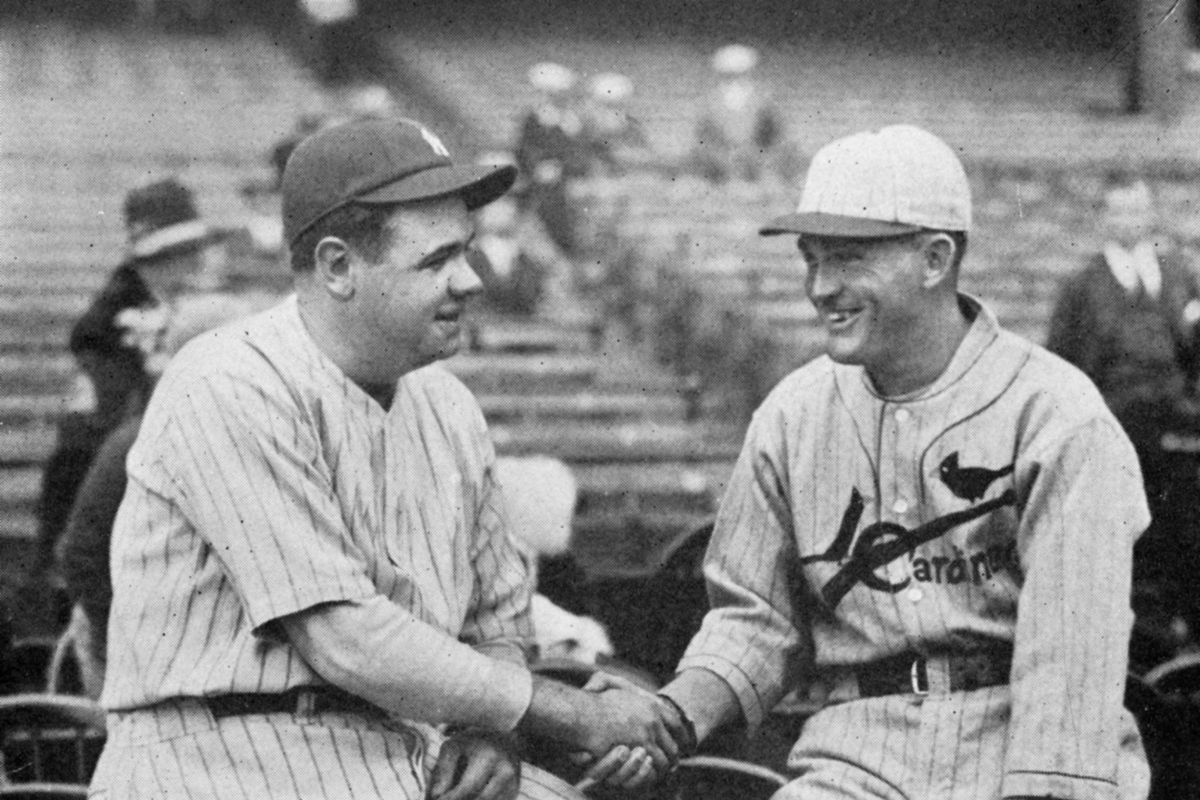 The St. Louis Cardinals win their first World Series Championship stunning the New York Yankees 3-2 in Game 7 at the Bronx. The World Series ends stunningly as Babe Ruth is caught stealing for the final out; it is the only time the Fall Classic ended with a caught stealing. The hero of the series is Grover Cleveland Alexander, who earns the save in Game 7 after winning Game 6. Alexander had not expected to pitch and was hungover when he entered the game in the seventh inning and did not allow a hit. Future President Ronald Reagan would later portray Grover Cleveland Alexander’s heroics in the biopic “The Winning Team” in 1952.